0 shares Share 0 Tweet 0 Pin 0 Share 0 The West Coast of America will soon see the first progress on creating huge offshore wind farm potential, as announced by the Department of Interior. These plans have been… Read More 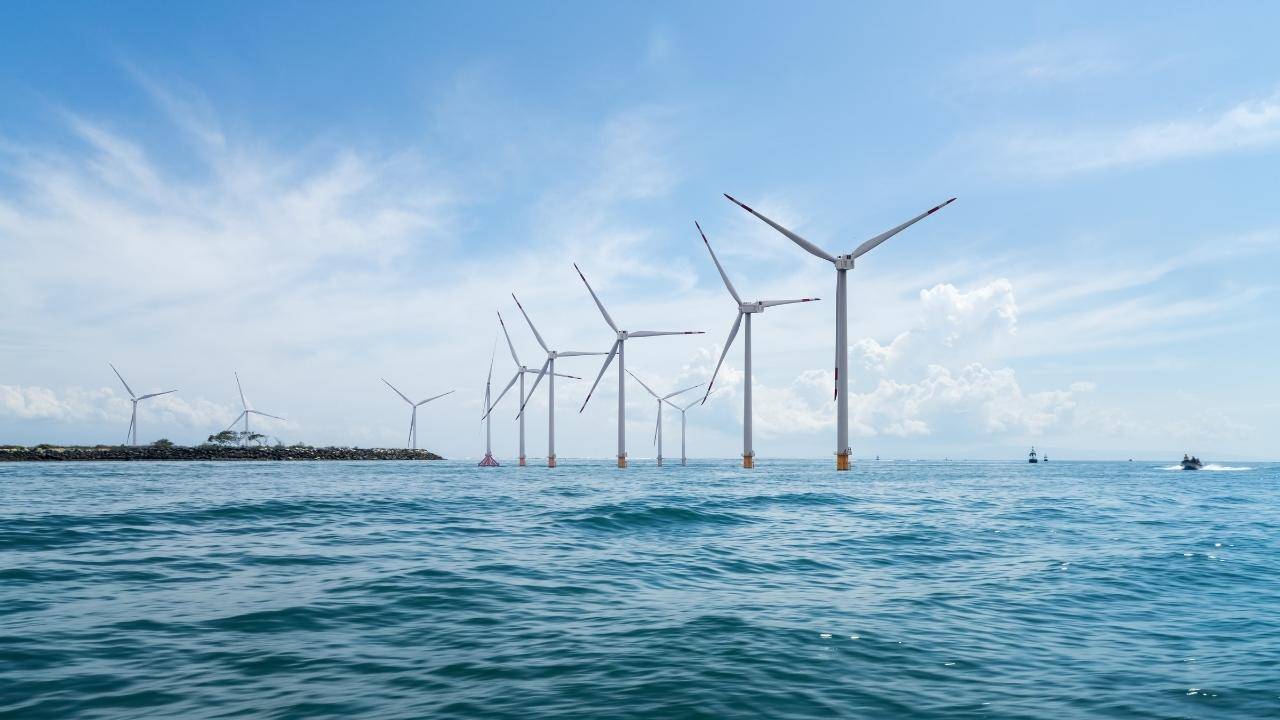 The West Coast of America will soon see the first progress on creating huge offshore wind farm potential, as announced by the Department of Interior.

These plans have been long in the making and could transform how a large part of America gains access to clean energy. With a lot more consistent and sustainable wind speeds over the Pacific, these turbines could end up producing 2.8 terawatts of energy.

CNN has reported some interesting details about the initial phase.

The department will open five lease areas for companies to bid on near Morro Bay and Humboldt County on December 6. The space that will be offered is more than 373,000 acres, which Interior said could produce over 4.5 gigawatts of energy when fully developed – enough to power more than 1.5 million homes.

While part of the project will work similarly to those turbines set up off the coast of New York, there will be some additional hurdles in the Pacific.

Due to the deeper Ocean floor, new technology and tethering systems will be needed to keep the new turbines in place. But with the higher levels of sustained wind, such additional investments will still pay off.