0 shares Share 0 Tweet 0 Pin 0 Share 0 Some of the world’s largest companies have called on governments to force all companies to disclose their full impact on nature in annual statements. Over 300 companies have… Read More 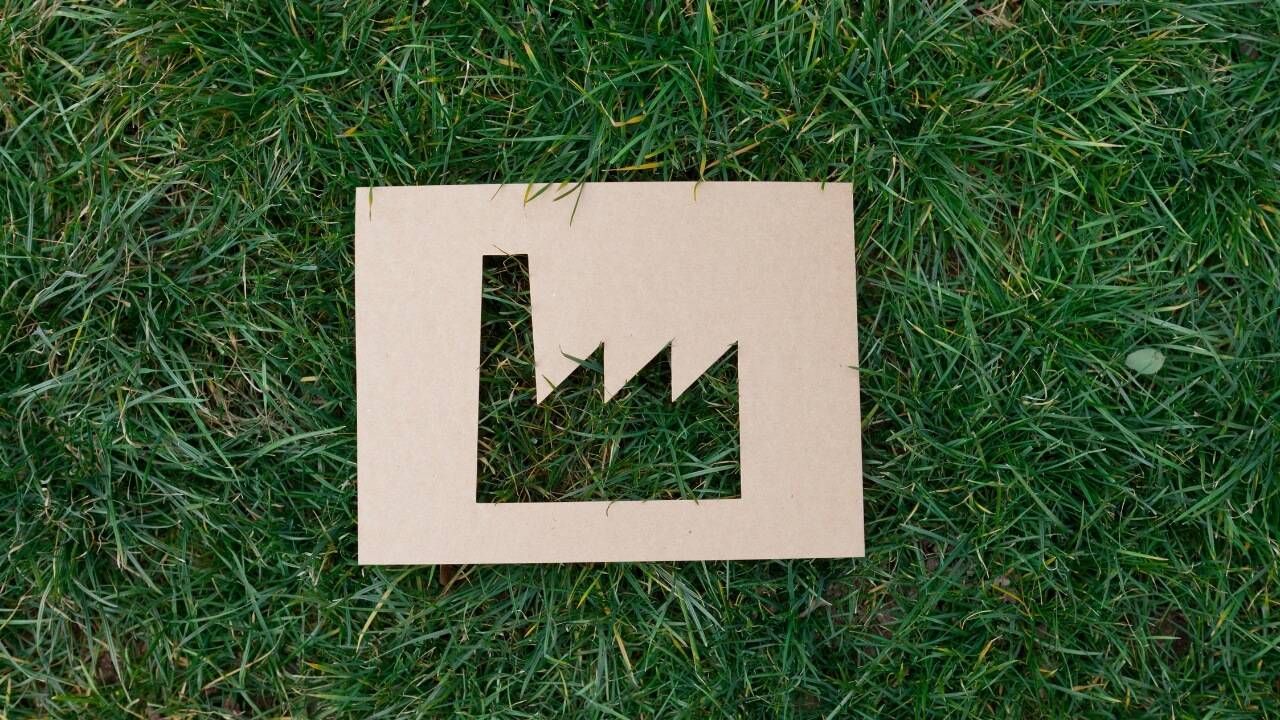 Some of the world’s largest companies have called on governments to force all companies to disclose their full impact on nature in annual statements. Over 300 companies have joined this petition with a request to implement such laws by 2030.

While it is becoming more common for companies to have green and sustainability strategies in place, there are many who still greenwash it or simply don’t provide information on the full scale of their impacts.

Reuters has reported some details about why clear laws and guidelines are needed.

“So far, though, rules are largely voluntary, meaning many corporations do not report, or do so in a patchy way that can make it hard for investors and other stakeholders to compare and assess their impact on the planet and hold them to account.”

With full disclosures in a clear and consistent way, it will become a lot easier for people to understand the impacts of the companies they choose to buy from.

That makes it a lot easier for responsible consumers to make educated decisions rather than being blinded by greenwashing and unclear information that can be very deceiving.