0 shares Share 0 Tweet 0 Pin 0 Share 0 The tide is turning in our battle against CO2 emissions, as for the first time carbon emissions from fossil fuels seem to be rising less than 1% this… Read More 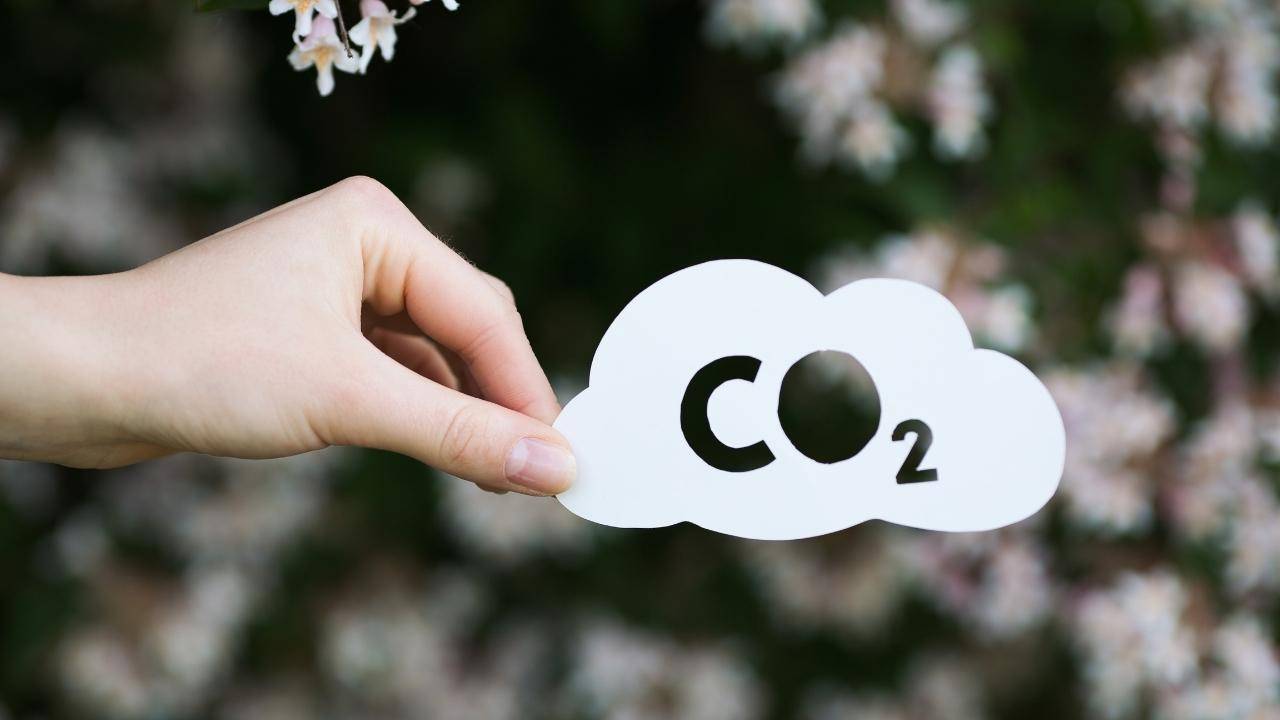 The tide is turning in our battle against CO2 emissions, as for the first time carbon emissions from fossil fuels seem to be rising less than 1% this year.

This achievement is even bigger if we consider the global energy setback caused by the Russia-Ukraine War and concerns of a “rush back” to coal, oil, and gas.

According to CNN, CO2 emissions could increase by 300 million metric tons by the end of the year. This is a far smaller rise than a surge of nearly 2 billion tons in 2021.

“The global energy crisis triggered by Russia’s invasion of Ukraine has prompted a scramble by many countries to use other energy sources to replace the natural gas supplies that Russia has withheld from the market. The encouraging news is that solar and wind are filling much of the gap, with the uptick in coal appearing to be relatively small and temporary.”

What can we draw from this?

Carbon emissions are growing less quickly thanks to policy actions by governments that are seriously restructuring their states’ energy economies.

The International Energy Agency (IEA) said that the rise in emissions would be much larger without the global development of renewables and electric vehicles.

Demand for coal has increased as natural gas prices have gone through the roof because of Russia’s war in Ukraine.

Some countries are looking for a way out through clean energy.

Germany, for example, plans to get 100% of its energy from wind and solar by 2035, reducing its dependence on fossil fuels and boosting its resilience to geopolitical energy setbacks.