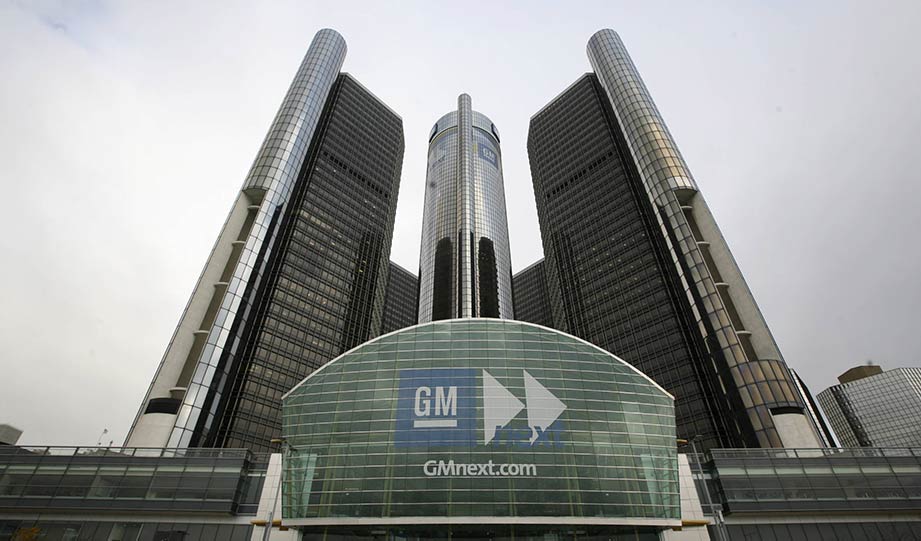 General Motors has announced a goal to become carbon neutral by 2040. As an interim goal, the company aims to eliminate gas-powered vehicles by 2035.

The company said that it will take a science-based approach to carbon neutrality, which combines reduced carbon emissions and removal efforts.

According to NPR, GM hopes that 40% of its new vehicles will be battery-powered by 2025.

"General Motors is joining governments and companies around the globe working to establish a safer, greener and better world," said Mary Barra, GM chairman and CEO. "We encourage others to follow suit and make a significant impact on our industry and on the economy as a whole."

Conventional gas vehicles make up to 75 percent of the company’s greenhouse emissions, while the production facilities make up the other 25 percent.

This is why the first step for GM will be to transition from internal combustion engines to electric motors.

As manufacturing emissions are concerned, GM plans to eliminate those by using wind and solar energy.

Even so, the true challenge for the automaker will be to make electric cars cost-competitive.