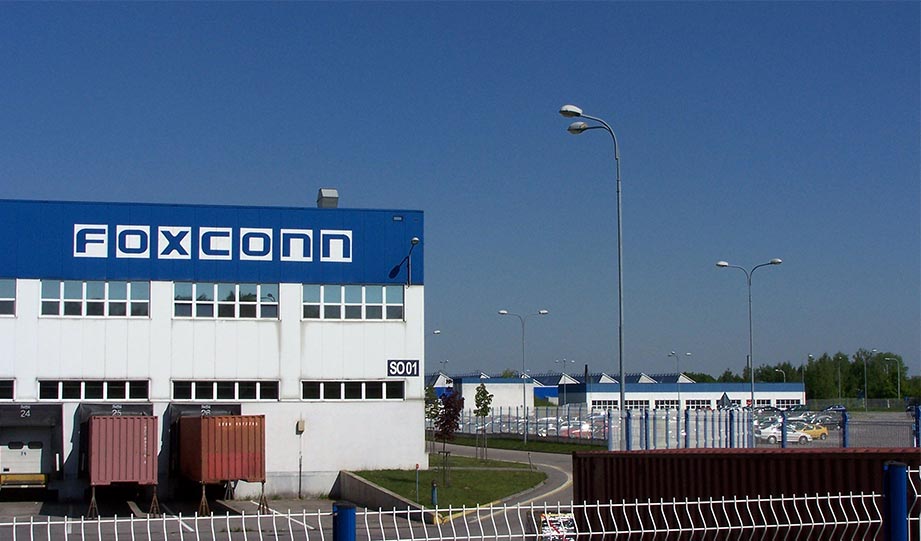 The company Chairman Young Liu said that they still have to decide whether to go to Mexico or the U.S. to manufacture electric vehicles.

According to ABC News, the decisions should be finalized before July 1 and will hinge on business, not politics.

"The Wisconsin project was scaled back after Foxconn initially signed a contract with the state of Wisconsin under then-Gov. Scott Walker in 2017 to earn nearly $4 billion in state and local tax incentives for a $10 billion display screen manufacturing campus and plant that would employ up to 13,000 people. But the Republican governor lost a reelection bid in 2018 to Democrat Tony Evers, who ran as a critic of the project."

After the deal was signed, Foxconn announced it was downsizing the factory.

In response, the state of Wisconsin told Foxconn that it wouldn’t qualify for billions of dollars in state tax credits unless it made a new deal for a scaled-back factory.

Liu said that government subsidies are only short-term support, which won’t be enough unless Foxconn has a product that sells.

Foxconn is best known for making Apple iPhones and now looks to enter the electric vehicle market, which automakers believe will explode in the coming years.