EU Parliament Back Mandatory Use of Green Aviation Fuel From 2025 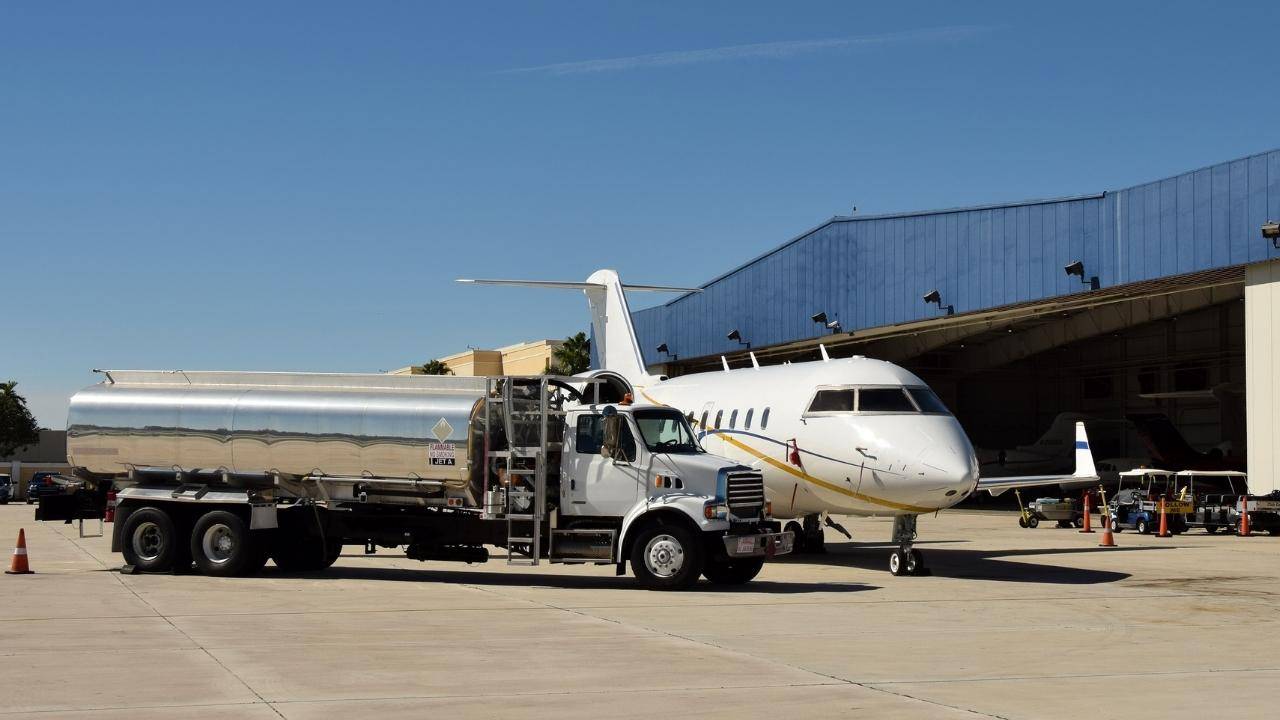 The EU Parliament backed landmark rules on aviation fuel. According to these rules, there are set targets for the replacement of kerosene with less-polluting energy sources. The Parliament also extended the definition of green fuel.

According to Reuters, these regulations say fuel suppliers have to blend a minimum of 2% of sustainable aviation fuel (SAF) into kerosene starting from 2025. This amount is set to rise to 85% in 2050. This is more ambitious than the previous target, which was 63% by 2050.

“The requirements, which if approved would be a world first, were originally proposed by the European executive commission last year to cut the climate impact of the aviation sector, which is deemed responsible for up to 3% of global emissions.”

The original proposal stated that SAF has to include bio-based fuels from recycled waste and hydrogen-based synthetic. The new rules extended the definition and also allow recycled carbon fuels from waste-processing gas and biofuels manufactured from animal fats.

The next step is for the rules to be approved by member governments and the EU Commission.