Chevron and Gevo Partner up for Sustainable Aviation Fuel 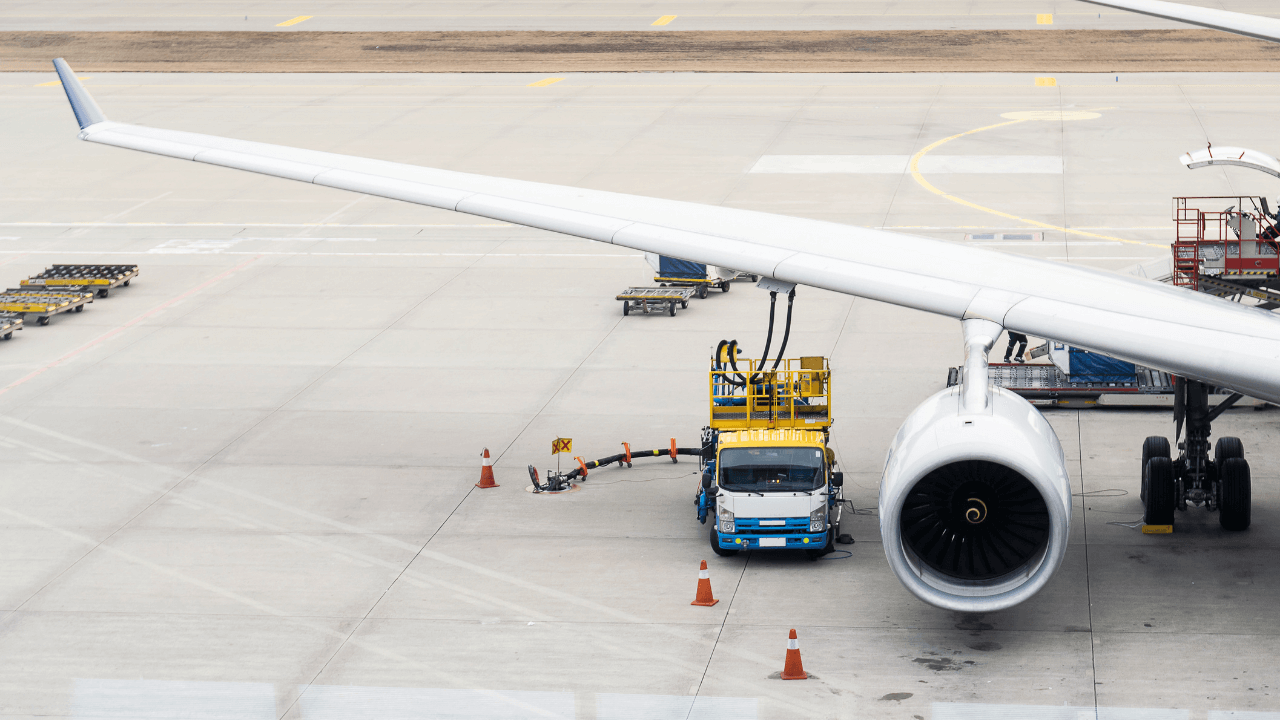 Chevron, an oil giant, and Gevo, a company that produces renewable chemicals and advanced biofuels, announced plans to build and operate facilities where corn will be used to produce sustainable fuel for airplanes.

According to Electrek, in September, many major US airlines pledged to make 3 billion gallons of sustainable aviation fuel (SAF). This is expected to reduce emissions by 20% by 2030.

“Using its existing technology, Gevo will produce sustainable aviation fuel and renewable blending components for motor gasoline to lower its life cycle carbon intensity. Chevron will co-invest with Gevo in one or more projects, and it will have the right to sell around 150 million gallons of the SAF annually to market to customers.”

SAF is a biofuel that can power aircraft. Compared to conventional jet fuel, it has a much smaller carbon footprint, and it can even improve aircraft performance.

SAF can be made from corn grain, algae, wood mill waste, oilseeds, oils, fats, and greases.

Chevron and Gevo didn’t disclose how much SAF they will produce. Considering that aviation fuel demand is expected to reach 35 billion gallons per year, there’ll be a huge demand for it.