Cycling Lanes To Be Added To NYC Brooklyn And Queensboro Bridges

New York City’s mayor has revealed plans to turn vehicle lanes into cycling paths on the Brooklyn and Queensboro Bridges. 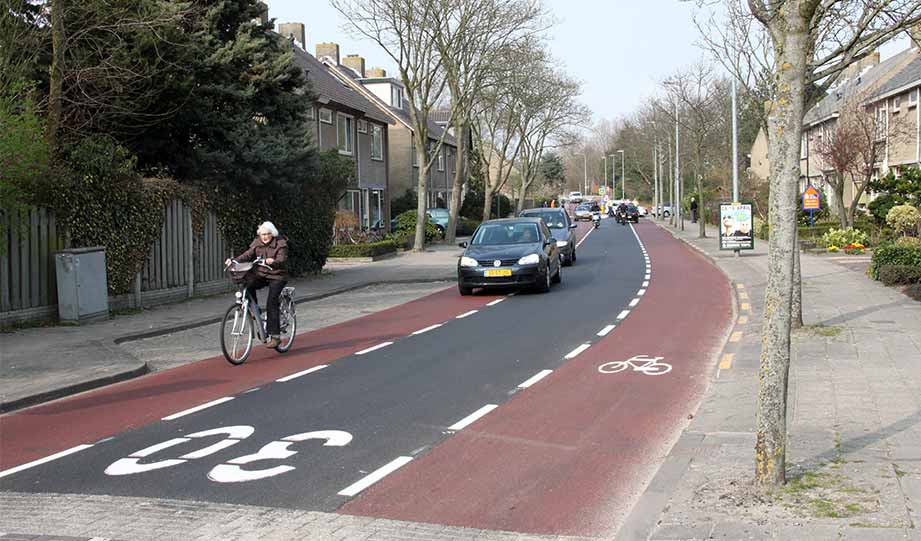 New York City’s mayor has revealed plans to turn vehicle lanes into cycling paths on the Brooklyn and Queensboro Bridges.

Improved routes for cyclists are part of the city’s plan to help New Yorkers recover from coronavirus pandemic by promoting public health.

Dezeen reports that the scheme, called Bridges for the People, was revealed as part of Mayor Bill de Blasio's State of the City 2021 address.

"The Brooklyn Bridge (above) and the Queensboro Bridge are iconic and deeply intertwined in the daily lives of countless New Yorkers," said De Blasio. "Now, it's time to bring them into the 21st century and embrace the future with a radical new plan."

As planned, the innermost lane of the Manhattan-bound side of the Brooklyn Bridge will be converted into a two-way cycle path, while the existing walkway that bikes and pedestrians currently share will be for foot traffic only.

On the 112-year-old Queensboro Bridge, the outer road heading north will become a two-way cycle lane, while the southbound outer road will be given to pedestrians.

The mayor also pledged to build five “Bike Boulevards” in 2021 — streets where bike traffic will have priority.

Such public health and emission-cut initiatives will definitely be welcomed even when social distancing is over.