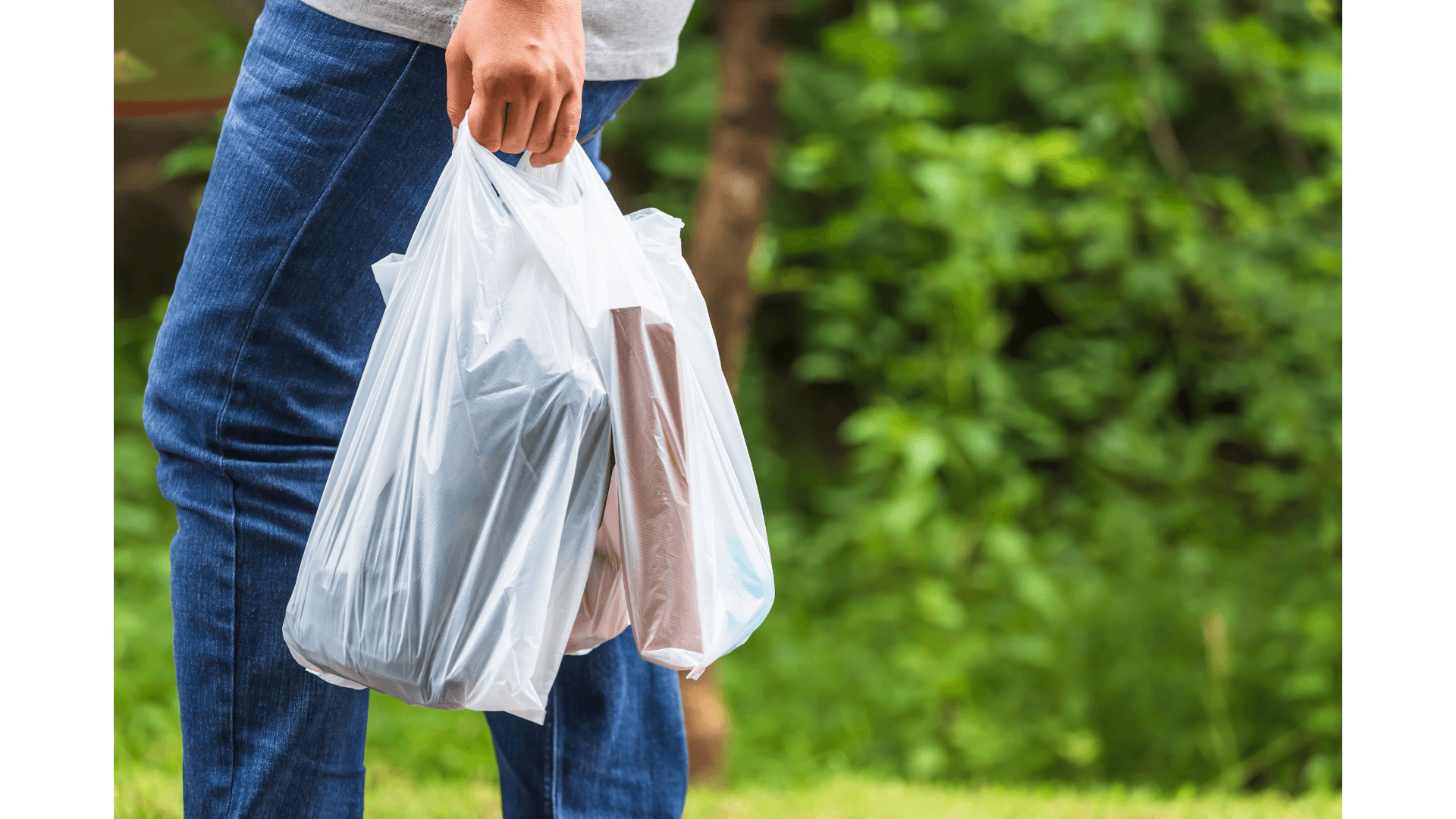 Governor Jared Polis signed into law House Bill 1162 in a ceremony at the Governor’s Mansion. The law bans single-use plastic bags and polystyrene food containers from being used.

However, there’s still some time before the bill goes into effect, which will happen on June 1, 2024. This gives retail stores time to use up the inventory they have. The stores will also be allowed to charge customers a 10-cent fee for these bags starting on Jan. 1, 2023.

There are some exemptions from the rule, such as mom-and-pop shops, farmers’ markets, roadside stands, and medical plastics. Also, people on the SNAP (food stamps program) won’t be required to pay the fee for the bags.

According to The Gazette, local governments have the ability to pass even stricter rules.

Nothing we use once should pollute our state for hundreds of years. The law will phase out some of the worst single-use plastics, and we applaud the Colorado General Assembly for taking action and look forward to Governor Polis signing the bill.