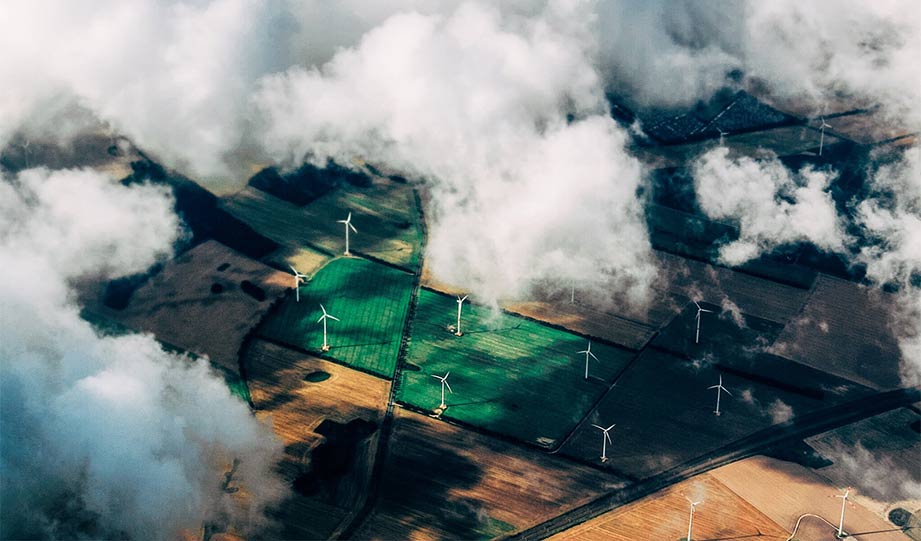 This includes everything from homes and businesses to industrial use and city infrastructure.

According to IdeaStream, Cleveland’s Chief of Sustainability Matt Gray said that to reach the goal, the city needs to turn to solar and wind energy, but also encourage energy efficiency in homes and businesses.

According to the Sierra Club, Cleveland is the first city in Ohio to commit to this goal. 82 other cities nationwide have already made a similar pledge. The city’s climate action plan notes progress made in sustainability efforts since the first action plan in 2013, including a two percent decrease in greenhouse gas emissions in 2016 from 2010 levels.

The plan for Cleveland’s clean power has 28 objectives.

It includes reducing residential and commercial energy use by 50 percent by 2030, but also promoting bike share and investing in dockless and e-bikes.

The city will also develop a community-wide Clean Energy Equity plan that will help low-income residents and small organizations get access to renewable energy.