Canada reduced overall national greenhouse gas emissions by 9% during the first year of the COVID-19 pandemic. 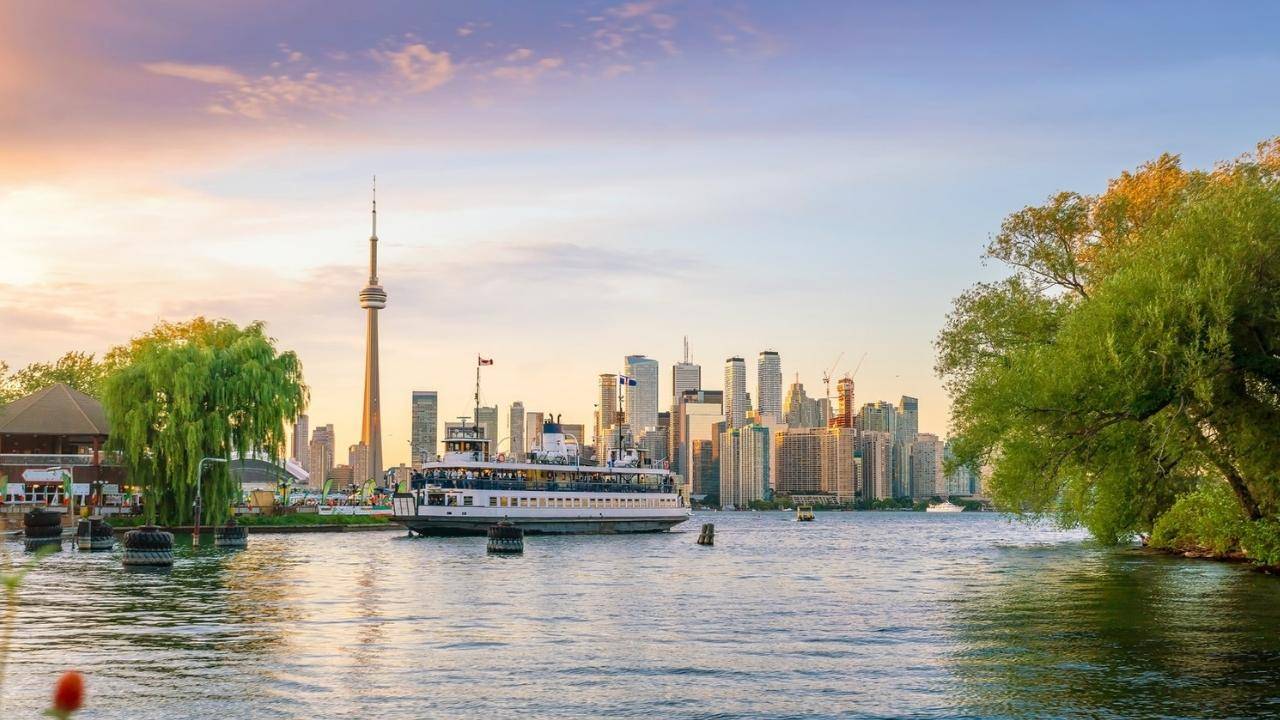 During the first year of the pandemic, data from Canada showed that the overall greenhouse gas emissions for the entire country fell by 9%. That’s a staggering amount for a developed country.

At a time when most of the world was forced to change living and travel habits, Canada has calculated that the emissions savings was equivalent to taking 20 million cars off the road.

Reuters has reported some more interesting details about this.

“The report showed a reduction in electricity generation, largely due to the phasing out of coal-fired electricity - an objective of the government's emissions reduction plan. Canada was also on track to meet its goal to reduce methane from the oil and gas sector by 40% to 45% below the 2012 level by 2025, according to Guilbeault.”

A lot of that saving came from a reduction in transport requirements, but there is also a real sign that Canada has made a significant turn in other areas where greenhouse gasses are very common.

It’s unlikely that this significant one-year change will continue, but it goes to show how much our actions and choices impact the climate. Real changes in behavior are possible, and they do have direct positive consequences.