Biden Administration Approves the Biggest Wind Farm in the U.S. and It’s Off Martha’s Vineyard 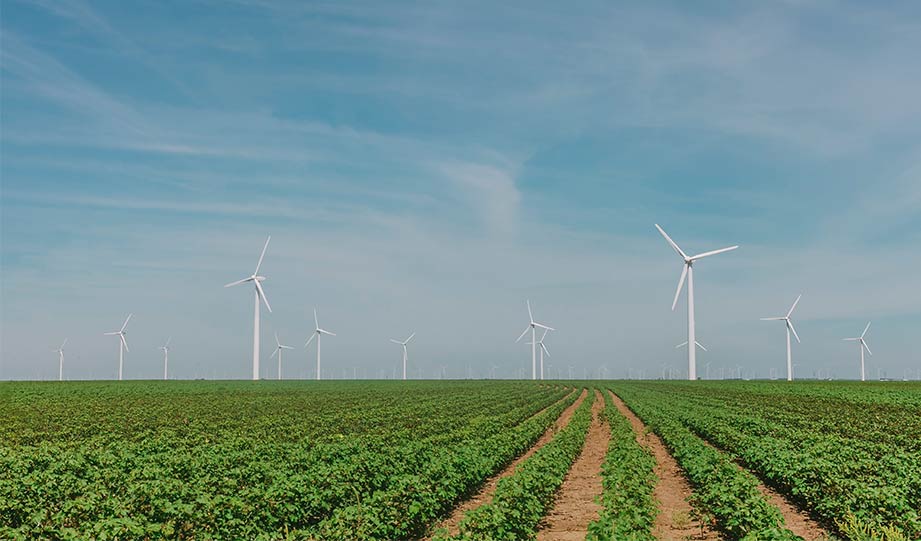 The project will pioneer a massive renewable-energy expansion in the fight against climate change.

The idea has been conceived two decades ago, but met a well-funded and organized opposition from waterfront property owners including then-Sen. Edward M. Kennedy (D), who died in 2009.

According to the Washington Post, the $2.8 billion project will be built several miles south of the original plan opposed by the Kennedy family.

The Vineyard Wind project, will consist of up to 84 turbines that will generate about 800 megawatts of electricity — enough to power 400,000 homes.

The Biden administration justified the decision to proceed with the project as a way to increase the nation’s renewable energy capacity while creating well paying jobs building turbines and other green energy equipment.