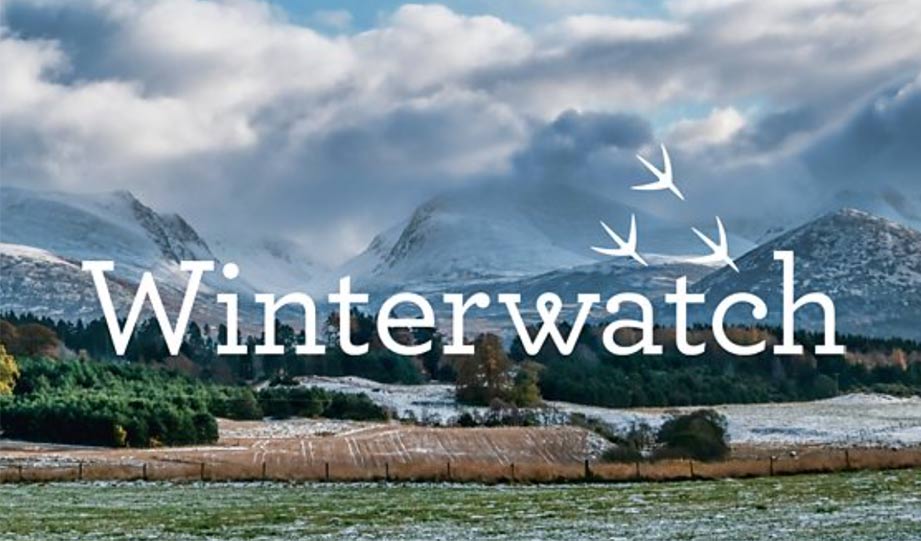 A TV show called Winterwatch on the BBC has become the first success story in using 100% green hydrogen to power the production. This is a significant milestone for proponents of hydrogen, who have said that there are more than just transport uses for this fuel.

A BBC news report has put the project in the context of some emissions.

The small hydrogen generator came from Siemens, and the company designed it to work solely on solar and wind energy. And the BBC plans to keep the generator and use it for other TV productions.

The great advantage of hydrogen fuel is that when you use it to generate electricity, the waste production is limited to pure water. There are no CO2 emissions or other pollutants.

It’s all part of the BBC’s goal to become carbon neutral by 2030 and a great step in the right direction.