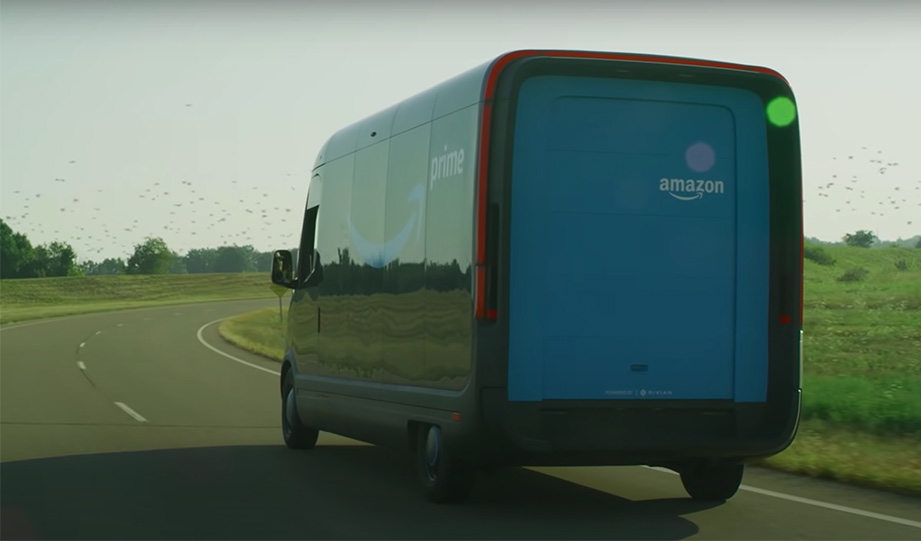 According to Green Car Reports, the van design has changed from the first announcement photos. However, the design is still unique to Amazon, and every vehicle will carry Amazon’s logo instead of Rivian’s.

“The headlights, however, seem to signal some continuity with Rivian's R1T pickup truck and R1S SUV. The launch of both vehicles has been delayed due to the coronavirus pandemic, with the R1T scheduled to start deliveries in June 2021, followed by the R1S in August 2021. That's a delay of approximately six months from when they were originally due.”

Neither Rivian nor Amazon has given any details on whether the new van will be related to the existing R1T pickup truck or R1S SUV.

It’s possible that the van will use the “skateboard” chassis from the R1T and R1S but with a longer wheelbase.

This initiative will certainly earn Amazon a big plus with the eco-conscious shoppers who like the idea that their parcels are being shipped with clean energy.