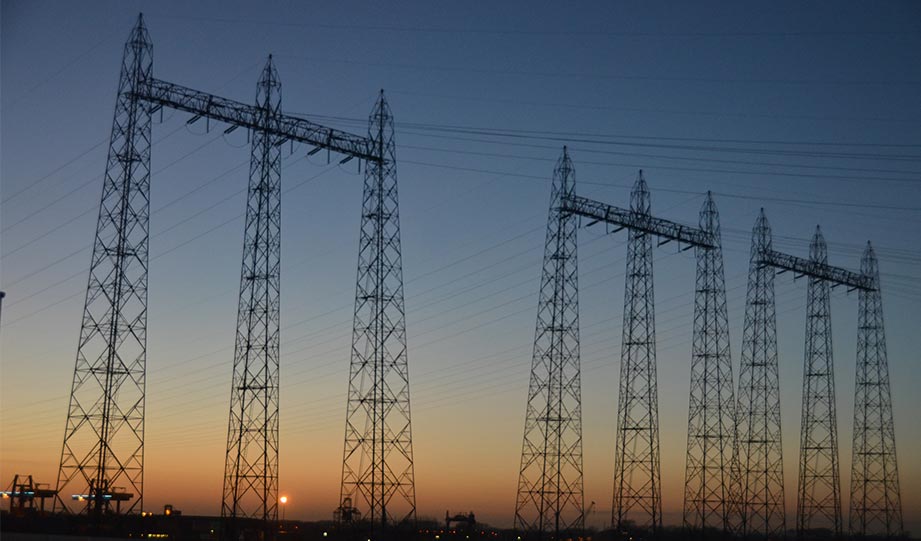 The United Nations says that 10% of the world’s population lives in poverty. What is often forgotten is that people who live in poverty need energy even more than people who don’t. They have to keep warm, prepare food, and have access to clean water.

While the US will have to spend about $4.5 trillion in the next decade to have 100% renewable energy, this is much more difficult for countries that aren’t affluent.

However, according to the World Economic Forum, Colombia is a great example of how a less affluent country can become greener.

“One of Colombia’s leading utilities, Empresas Públicas de Medellín (EPM), has recently announced its successful application of Modular FACTS (Flexible Alternating Current Transmission Systems), which manages the power flow on the grid and is having broad economic and environmental benefits. This technology is allowing EPM to optimize its existing infrastructure, rather than needing to invest in the construction of new infrastructure and improve energy access throughout Medellín.”

Colombia’s and EMP’s vision is an excellent example of how creative action can help transform the energy industry, and it’s an example we all should follow.