A Green Transformation For Paris 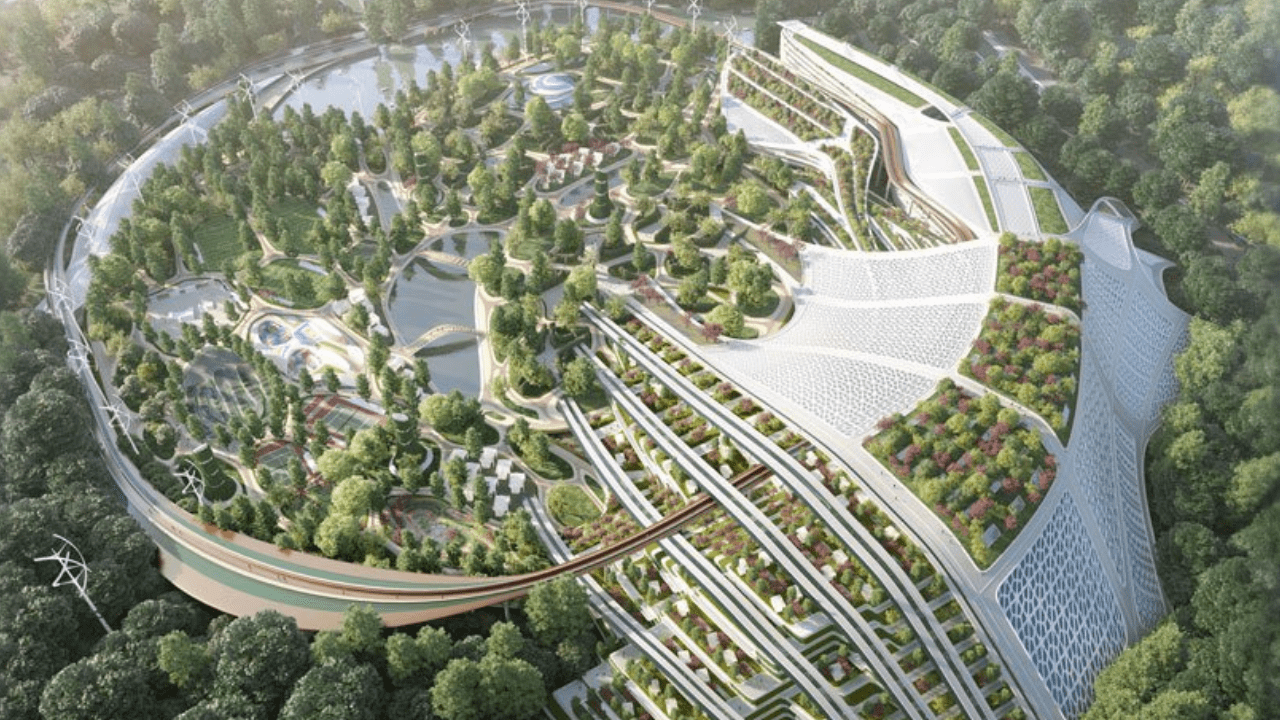 Plans are taking shape in Paris for the city’s largest and one of its oldest parks called Bois de Vincennes. The project managers have decided to name this completely redesigned ambition Garden City of the Crescent Moon.

And the emphasis is on the garden in the true sense of it. Not only will it be a park with trees, flowers, and endless laws as a recreational space.

It’s much more about combining recreation with agriculture.

As InHabitat has pointed out in a report, there’s also much more to the urban agriculture project.

Through several case studies, we will develop our vision of the new architecture as a response to the unconscious demand of modern society. Can contemporary architecture still provide solutions to the well-being of humanity? in short, does the architect today have the means to cure the evils of society? can he have a humanist role in building works for others and no longer in the sole purpose of satisfying his excessive ego?

The plan is to create terraces of greenhouses and mini gardens for people to become small-scale urban farmers. This is not about allowing big food producers to take all the glory, but rather to grow food within a city and allow people to make a small amount of money from their allocated garden space.

There will even be dedicated spaces for livestock, which is unheard of for any major metropolitan area, especially for raising cattle in the open.

It’s an amazing-looking pilot project that might one day become a blueprint for cities around the world.