A Conservation Success for Tiny Frogs 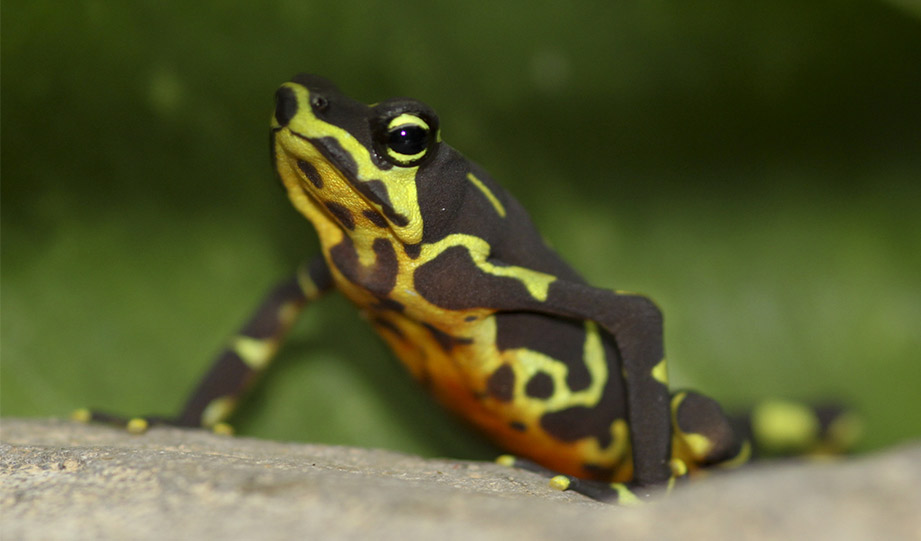 Past attempts had failed, but new efforts have resulted in 9 grown frogs from one breeding pair. And there is the potential for hundreds more from captive tadpoles.

National Geographic recently published an article that highlighted why these and other frogs had struggled so much.

“Deforestation, water pollution, and stream sedimentation are the main threats to the harlequin species, according to International Union for Conservation of Nature assessments. But the amphibian chytrid fungus is also a concern.”

Now that this rare frog has shown potential for captive breeding and release into the wild, there’s a great potential for this new conservation process to expand to other species.

The project has already expanded into other areas, and scientists have used techniques that recreate the environment of small underwater caves, which provide the ideal water temperature and oxygenation levels.

While the difficulty lies in every frog having different ideal conditions, the stage is now set for more success stories like this.