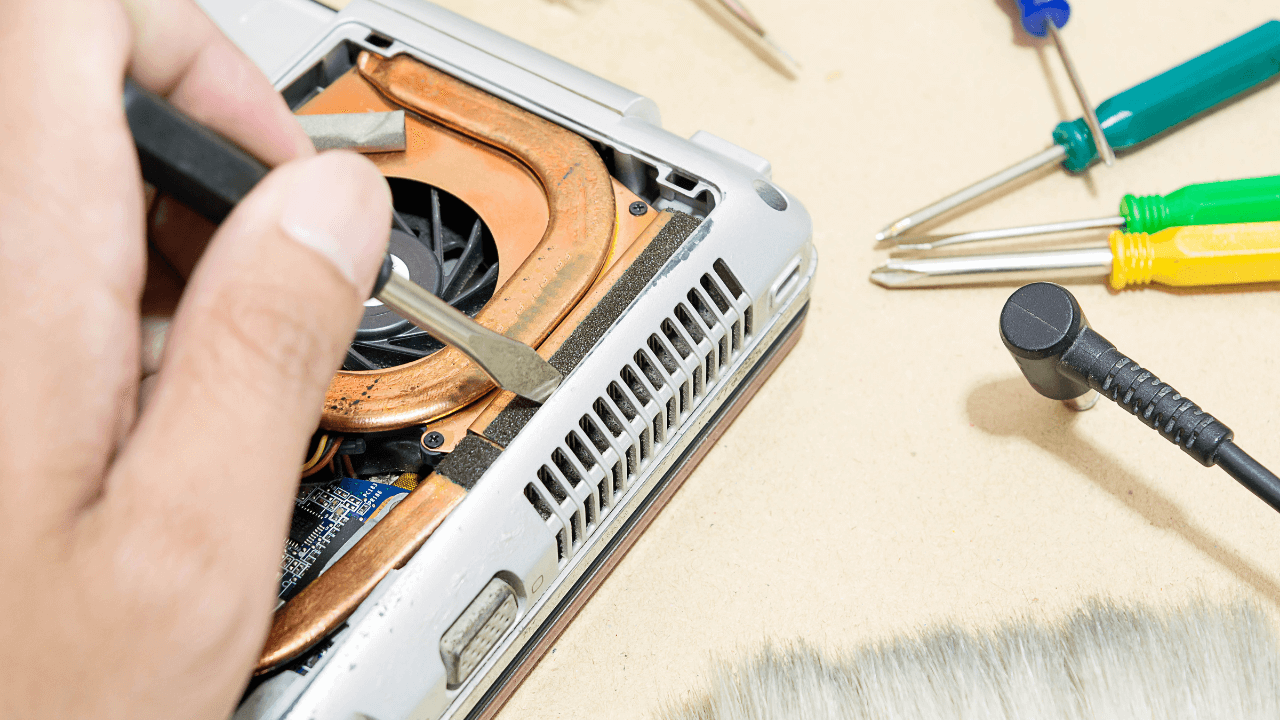 The right-to-repair movement has received much traction in recent days. Since the announcement of President Joe Biden’s executive order pointing towards Federal Trade Commission (FTC) to create new rules, the right-to-repair has become the talk of the town.

Till this point, giant tech companies, such as Apple and Google restricted the users to go for third-party repairs. The users have frowned upon this business practice for years.

Recently, Apple co-founder Steve Wozniak made comments on this pressing issue with a nine-minute video.

In this video, Mr. Wozniak clears his stand supporting the right-to-repair movement, despite Apple’s questionable business practices. In fact, right-to-repair activists feel that Apple is the biggest impediment standing against the movement.

We wouldn't have had an Apple had I not grown up in a very open technology world. It's time to recognize the right to repair more fully.

Mr. Wozniak left the company in 1985 believing that he was no longer needed in Apple. Yet, he remains as one of the influential personas in the tech community.

People have welcomed Mr. Wozniak’s comment on this crucial matter. However, only time can tell how Apple, the company, will react to the right-to-repair movement. 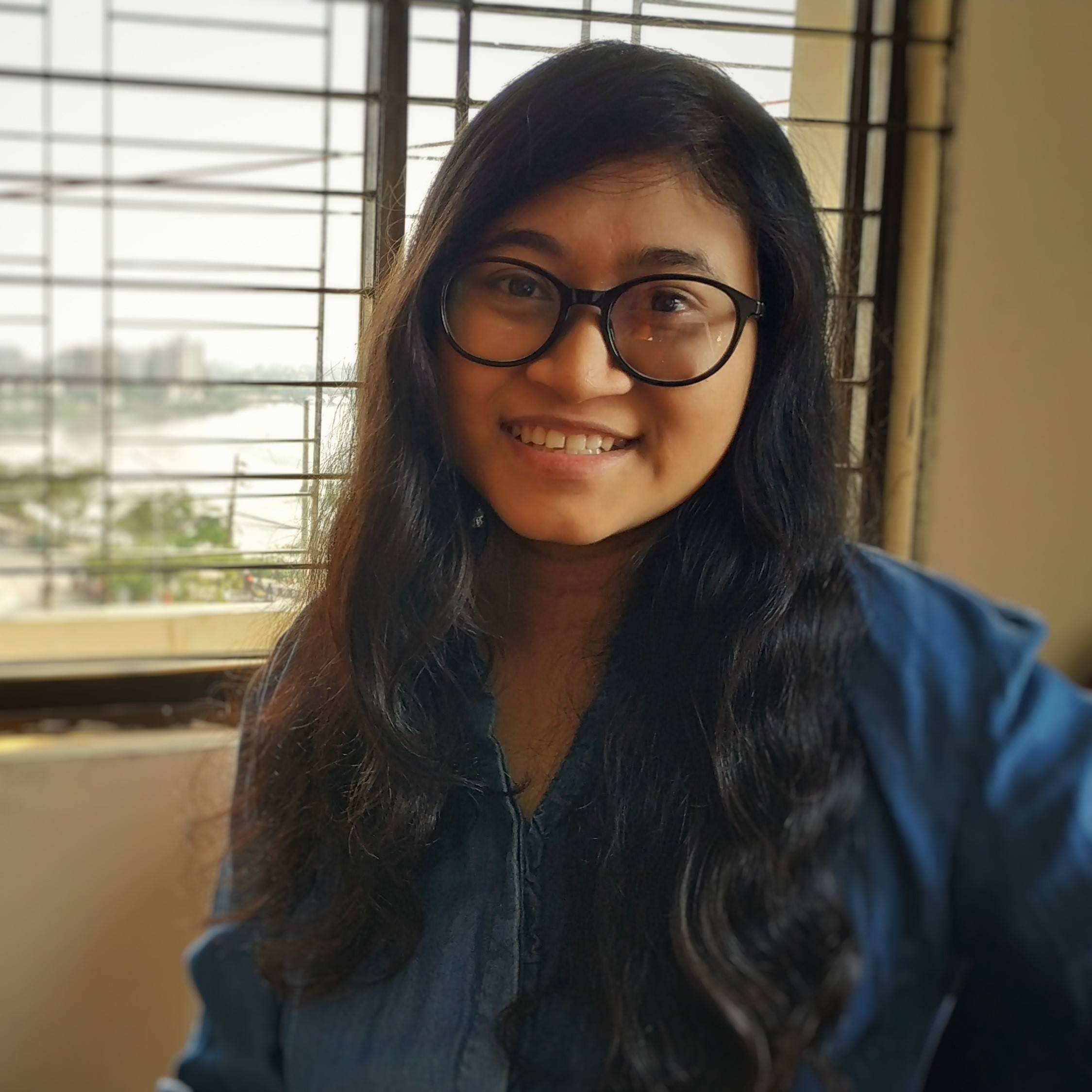