A New Approach For Plastic Waste 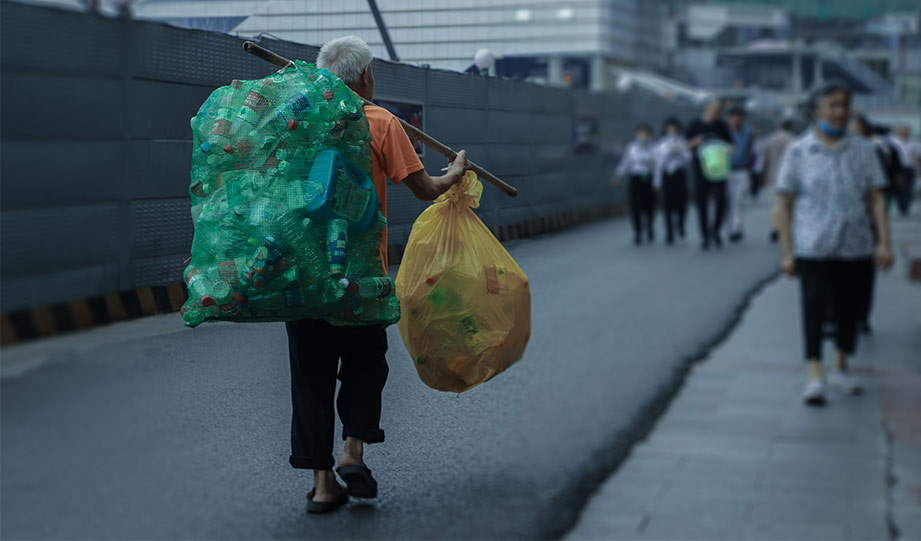 The global not-for-profit standard-setter Verra has teamed up with over 1,000 organizations to tackle the goal of zero plastic waste through a new stewardship project.

With only about 10% of all plastic materials ending up in the circular economy, it’s easy to see how significant this problem is for the environment.

An article in Yahoo! Finance has confirmed that some big corporations took part in pilot projects.

“The Plastic Standard was piloted by 24 projects in 18 countries on six continents. In Indonesia, where 165 million people do not have access to waste management, Nestlé and Danone contributed to two pilot projects using the Plastic Standard to account for and independently verify the social, economic and environmental benefits of their work.”

One of the most pressing issues is the fact that hardly any businesses have built their organizations around a concept of actively involving themselves in the recycling process.

While many companies have taken steps to use more recyclable plastics, it’s almost like their involvement in the plastic waste ends once the products leave a factory.

Verra estimates that with just the 10 largest plastic producers joining the project, we could remove 1 million tons of plastic from the environment every year.