There Could Be An End To Non-Recyclable Plastics

The US Plastics Pact’s goal is that by 2025, 100% of all plastics produced in the US will be reusable, recyclable, or compostable. 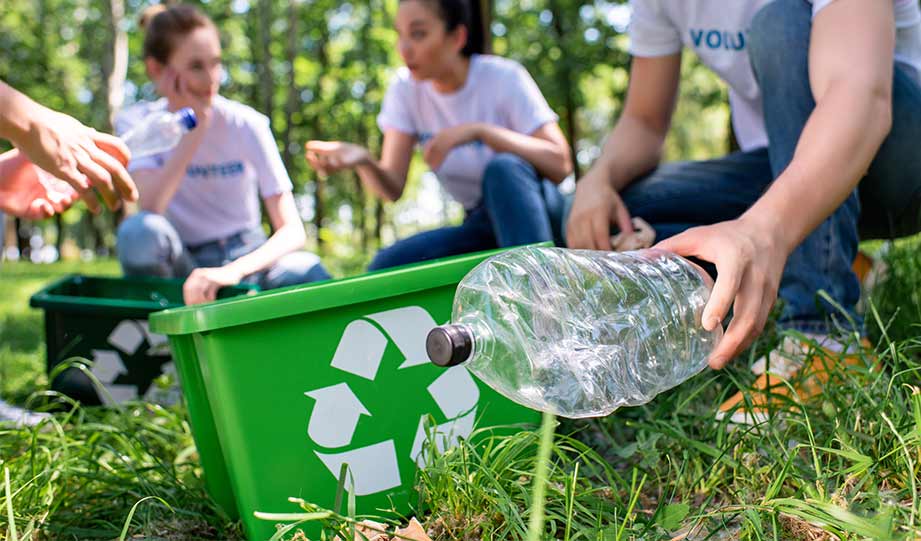 Single-use plastic is still a big problem with many widespread products sold in packaging that can only go to a landfill.

However, there have been considerable efforts to improve the recycling capabilities, and millions of tons of plastic already go through reuse and recycling processes.

Now EcoWatch has now reported details of the US Plastics Pact, that was created by the US government and leading manufacturers.

“The pact was announced at a virtual event called Circularity20 dedicated to uniting more than 10,000 professionals in sharing information and resources to develop a circular economy. The pact is being led by the Recycling Partnership, a nonprofit that works to improve recycling in the U.S., with the support of WWF.”

The goal for 2025 is that 100% of all plastics produced in the US will be reusable, recyclable, or compostable.

What’s great to see is that this is a pact that comes out of combined efforts of the public and private sectors where the producers of plastics took part in the process.

And with their commitment in writing, this looks like an achievable goal that might finally start reversing the devastating impact that single-use plastic has already had on the environment.