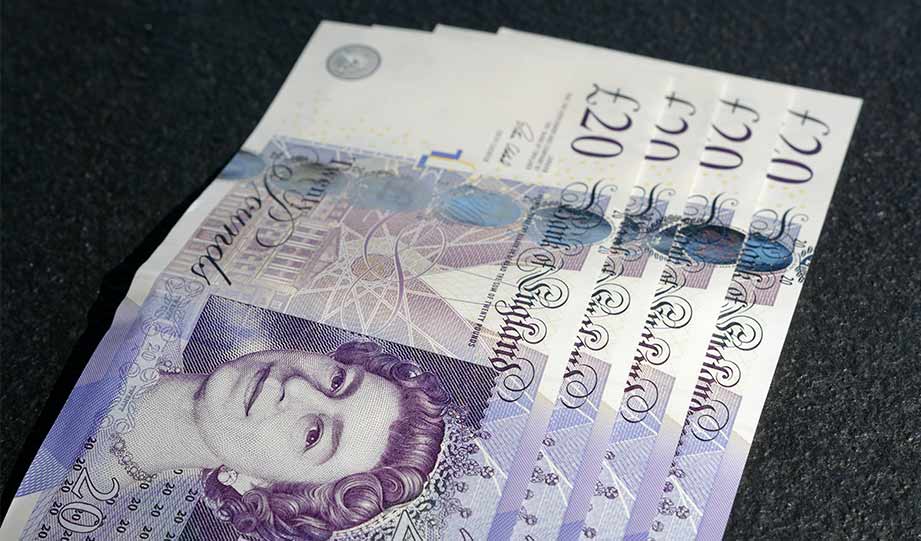 Funding for positive climate and nature initiatives has been boosted by a significant contribution from the British government, with £3 billion available for nature and biodiversity.

The government will allocate the money over the coming five years and will cover many areas of nature that have not received enough funding in the past.

A BBC report has listed out some of the areas where this money will find a home.

“Programmes supported by the funding will include marine conservation, tackling deforestation and efforts to conserve habitats such as mangroves that protect local communities from the impacts of climate change.”

WWF, the international conservation group, has welcomed this news as it believes that many organizations have overlooked financing of restoration projects in nature.

The royal family has also joined the cause by promoting more nature projects like this, with Prince Charles looking to raise an additional £7 billion from public and private entities.

Ultimately, this all works towards the UK's plan to protect 30% of land and ocean space by 2030 to conserve and replenish many natural areas that have suffered the most.