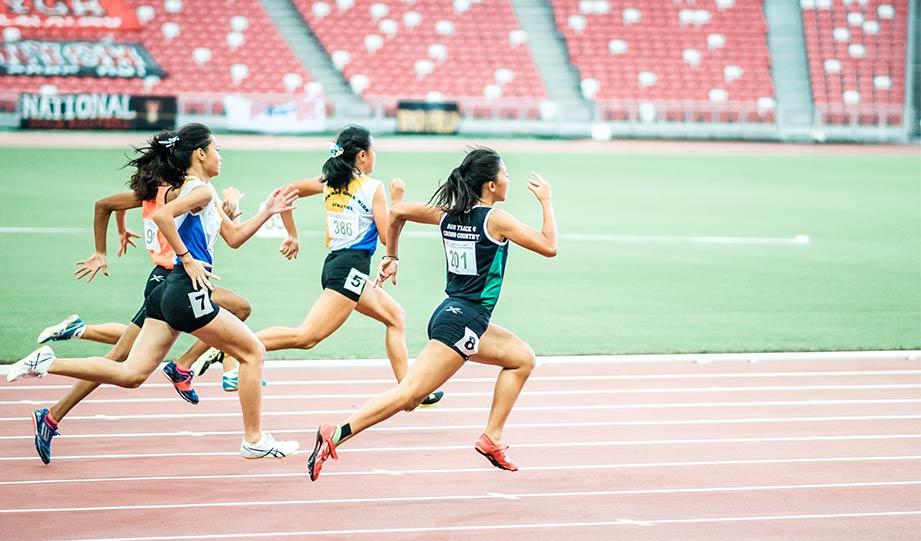 Extreme heat, air pollution, and flooding are just some of the effects of climate change that impact both athletes and organizations that help them compete.

According to the Center for Climate and Energy Solutions, extreme heat impacts all outdoor sports in the season, while winter sports are being forced to cut on their seasons because their locations have fewer sub-zero days.

“At the 2018 winter Olympics in PyeongChang, 98 percent of the snow in the Jeongseon Alpine Center was manmade. On the other hand, heat-related illness can affect athletes, spectators, and organizers, forcing events to adapt. In 2018 the U.S. Open tennis tournament was forced to offer a “heat break” to athletes as temperatures neared 100 degrees F (almost 38°C).”

This brought into focus the relationship between sports and climate change, for both its role as a contributor and a victim.

Before being rescheduled due to the COVID-19 pandemic, the Tokyo 2020 Summer Olympics has announced plans to reduce its emissions. The measures include requiring 60 percent of all facilities to use pre-existing buildings, powering the events with renewable energy, and launching a carbon offset program.

Earlier this year, the International Olympic Committee announced that the games will be climate positive from 2030.

This decision by the IOC sends a strong message to the global sports community that the only way we can take the climate change fight to another level is by being united.

← BP, Shell, And Global Oil Giants Aim For Net-Zero By 2050
Lego Bricks Will Soon Be Housed In Paper Packaging Thanks To Gen Z →