Renault Turns Its Car Factory Into A Recycling Plant 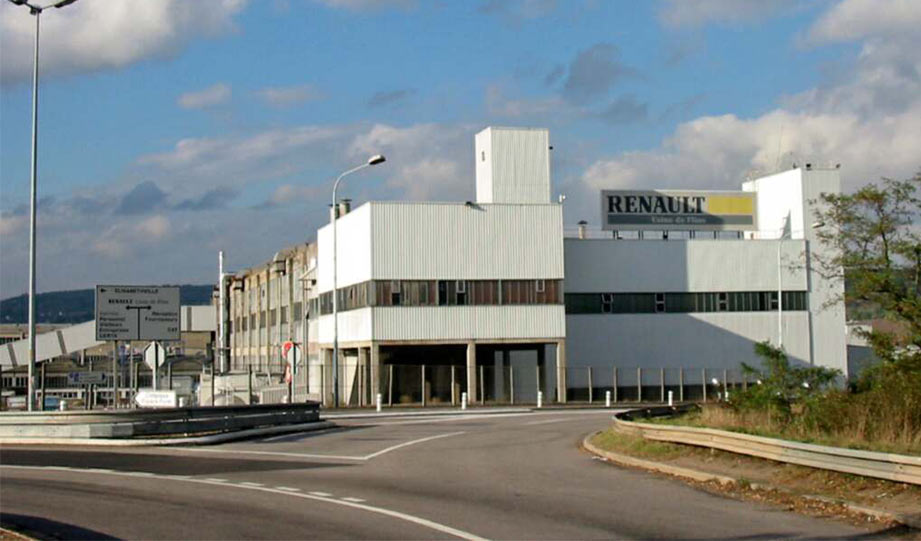 Share0
Tweet0
Share0
Pin0
The French automaker Renault announced that it will stop assembling new cars at its Flins factory near Paris and transform the site into a research, repair, and recycling center by 2024.

The decision was made in order to save full-time jobs at the plant, in hard times when the company is making losses. The makeover is a way to save a site that might otherwise be closed as the group is looking to cut down its costs and focus on best-selling car models.

According to Financial Post, Renault will continue to make its electric Zoe models at Flins until 2024, but simultaneously develop its new activities such as refitting cars that were used for long-term leases, working on electric battery innovations, and recycling car parts.

“The status quo was no longer possible, we had to be lucid about this,” Renault Chairman Jean-Dominique Senard told an online news conference after meeting with unions at Flins, flanked by new Chief Executive Luca De Meo. Renault, which had been struggling with waning profitability and sales before the coronavirus pandemic hit, has this year announced 4,600 job cuts in France as part of a 2 billion euro ($2.4 billion) cost savings plan.

The Renault CEO said that the factory staff would be retrained and that the newly transformed site will employ 3,000 people. Flins currently employs 2,400 permanent workers, while 260 extras will come from the nearby Choisy-le-Roi plant, which is earmarked for closure.
Share0
Tweet0
Share0
Pin0