Youngsters are more concerned about low-carbon career choices. Find out how younger generations are changing the career trend. 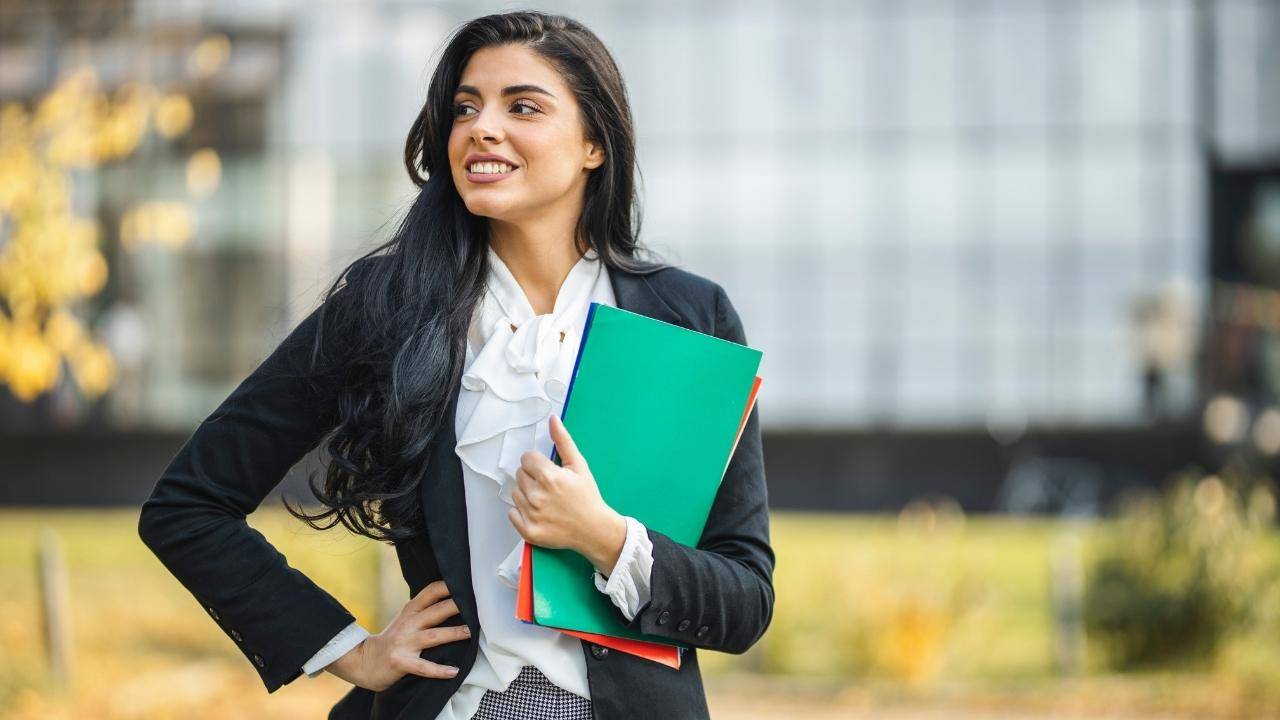 The aviation industry is one of the most fossil fuel-intensive sectors of the economy, and the added problem of releasing tons of CO2 at high altitudes has long been a major criticism from climate activists.

But young professionals in the airline industry are waking up and making conscious choices for a career change and to become more active in climate action groups like the Extinction Rebellion.

One pilot from the UK seems to have led the way for a broader awakening when he decided to leave the airline industry despite still having a lot of debt to clear related to his education.

And that goes to show that young people are gaining more confidence in their convictions to do the right thing, even if it hurts them financially.

The BBC had a report that gave a bit more information about what this pilot is now doing.

"Of course I prefer flying and visiting exotic destinations, and earning a decent salary. "But when confronted with the climate and ecological emergency, how could I possibly prioritize my needs, when we need to think collectively about how to tackle the biggest existential threat to humanity?"

Mr. Smith, a climate activist, spokesperson for Extinction Rebellion, and the co-founder of Safe Landing

People from other sectors like the oil and gas industry are also making similar decisions to change careers and move into more sustainable energy sectors.

That’s a promising trend that shows how younger generations can lead the way by doing the right thing.