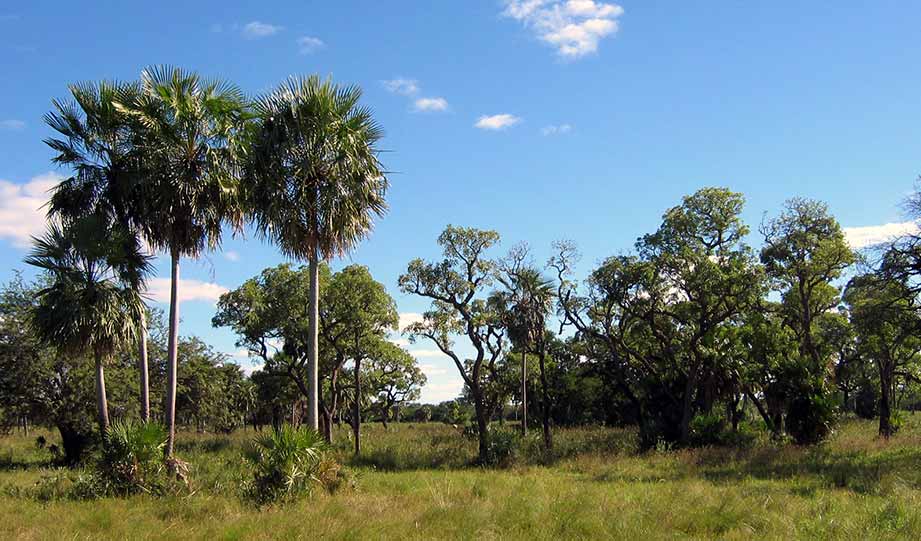 Erika Cuéllar Soto, a Bolivian conservation biologist, has recently begun recruiting indigenous South American people as “parabiologists” in an effort to save the ecosystems of Gran Chaco, a huge region of South American forests and natural plains known for its outstanding beauty.

Soto talked about the struggles that the area of Gran Chaco has seen due to industrialization, with populations of jaguars, armadillos, guanacos and giant anteaters struggling.

However, according to National Geographic, she’s looking to train local indigenous people in conservation techniques:

“To preserve the Gran Chaco, Cuéllar has recruited Indigenous residents to be ‘parabiologists.’ They’re like paramedics, she says, but for ecosystems. Cuéllar’s training program helps Gran Chaco locals develop skills they can use as professional conservation biologists. ’For me, there is no other way to achieve long-term conservation,’ she says.”

The report doesn’t go into much detail about the methods and techniques she’s using to train these “parabiologists,” but it seems like a sensible choice to recruit native peoples for this kind of job.

Ultimately, they know how the land works very well and they obviously have a vested interest in keeping local ecosystems running.

From what I can gather, the main duties revolve around controlling fires and monitoring wildlife activity to keep an eye out for dwindling species.

We wish Erika luck on her mission to protect the beautiful stretches of Gran Chaco!

← Reforestation From The Air: How Drones Can Plant 40,000 Trees In A Month
High-Tech 3D Printing Meets Eco-Friendly Construction →