There’s hope that many of the animals from the Glass Fire made it out alive because they burrow underground, which shielded them from the smoke and heat. 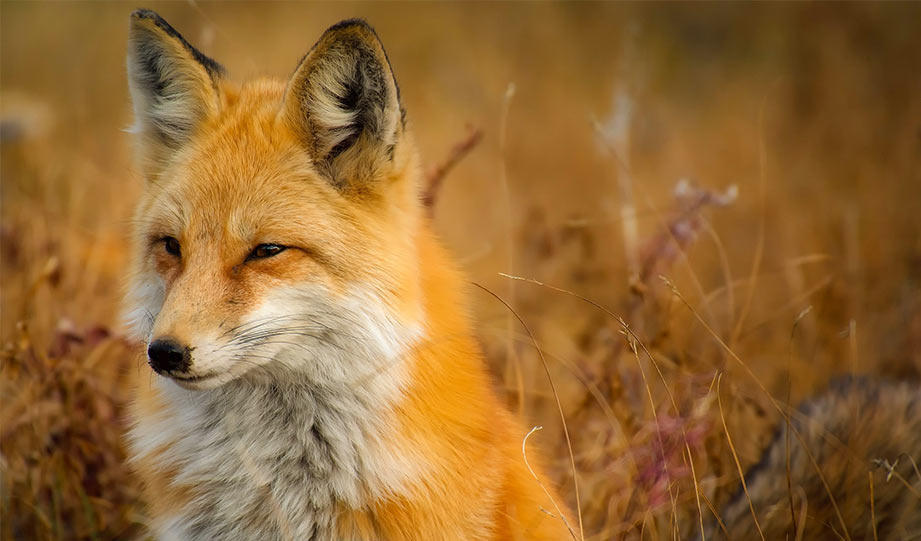 There's hope that many of the animals from the Glass Fire made it out alive.

Conservationists were unsure about is what happened to many of the animals that called this area home, but now it seems like there's hope.

News Break had some interesting facts about how animals managed to survive the blaze.

“Caitlin Cornwall, senior project manager at the Sonoma Ecology Center, said animals were often clever when it came to wildfire defense. Some run far from the flames, while others take shelter in hollow stumps, build dens out of downed trees or burrow underground.”

Local conservation groups have been able to confirm sightings of deer, mountain lions, and even some skunks within weeks of the blaze.

And many smaller animals and insects seemed to have survived because they burrow underground, which shielded them from the smoke and heat.

Neighboring parks have also reported similar sightings, and it looks like nature is a lot more resilient and active when it comes to repairing after such devastation.