We Could Use Sunlight to Turn Seawater Into Freshwater 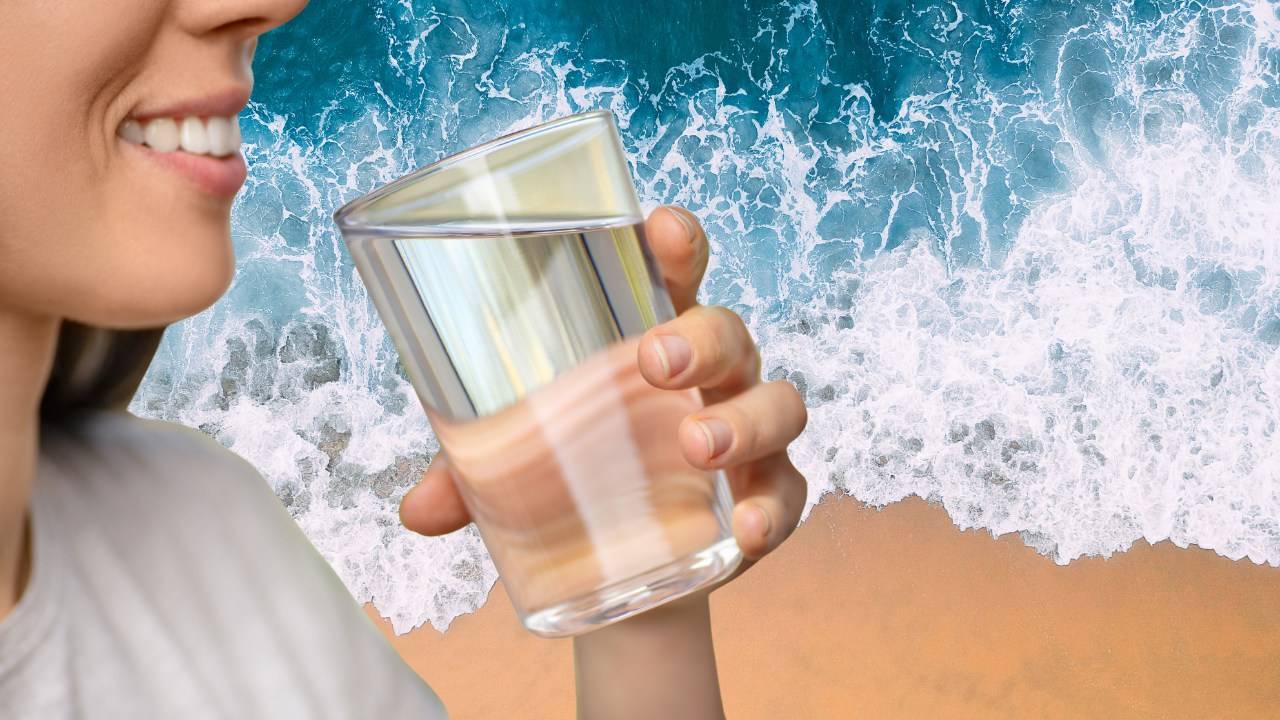 Water scarcity is one of the worst imminent issues related to climate change. At this point, more than two billion people worldwide lack normal access to clean water, says WHO.

Yet some countries believe they have found a solution — removing salt from seawater and creating freshwater.

Desalinization is an already widely known process, but the problem is that these plants are mostly powered by fossil fuels, require huge amounts of energy, and create extremely salty wastewater which can damage the environment when pumped back into the sea.

Now CNN reports that some startups and researchers have turned to century-old technology which uses only sunlight.

Abu Dhabi-based startup Manhat, founded in 2019, is developing a floating device that distills water without requiring electricity or creating brine. It consists of a greenhouse structure that floats on the surface of the ocean: sunlight heats and evaporates water underneath the structure – separating it from the salt crystals which are left behind in the sea – and as temperatures cool, the water condenses into freshwater and is collected inside.

This device replicates the natural water cycle. However, unlike ancient desalinization devices that evaporate seawater and leave salt behind, this invention floats in the ocean drawing water directly from the sea.

There is no accumulation of salt and leftover brine.

The startup plans to use the technology in floating farms that could benefit coastal farmlands.

Solar desalinization technology is still a long way from producing the amount of freshwater generated by coal-powered desalination plants.

With further improvements, it could prove valuable for coastal communities such as Maldives where there’s little land available for desalination plants.