Volkswagen Jumps Ahead Of The Curve For EV Sales 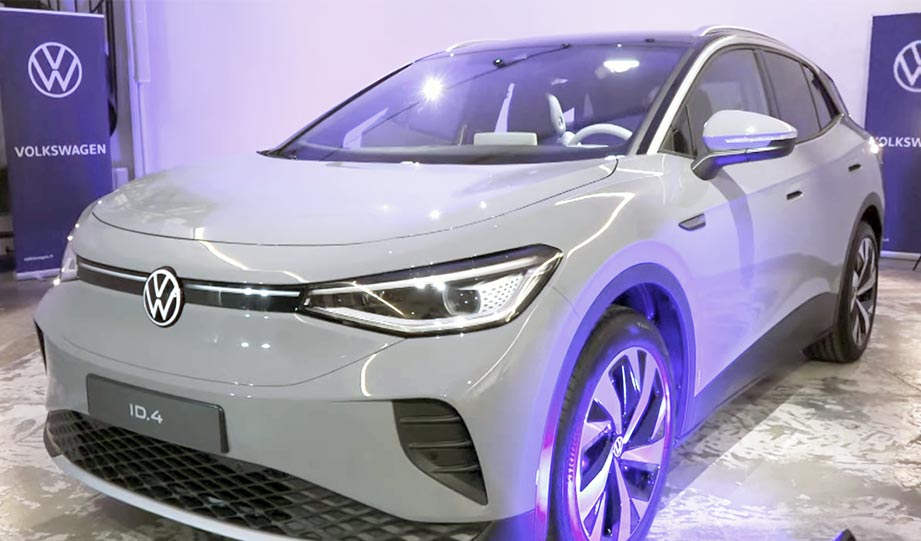 This is well ahead of strict new EU laws that will push car manufacturers further into the electric market.

Detroit News has reported how it came to these significantly increased EV sales.

“Volkswagen’s announcement comes as the auto industry association in Germany reports that one in four cars sold in the country in December had an electric motor, uptake that was supported by incentives as part of the government stimulus package during the COVID-19 recession.”

So, what does this mean in terms of sales?

It certainly looks like the incentives and changes in buyer behavior are driving a huge push in Europe’s largest country.