Vietnam’s Banana Island To Become The Green Lungs of Hanoi

A reforestation project has been started that could gradually turn the entire island back into a natural forest. 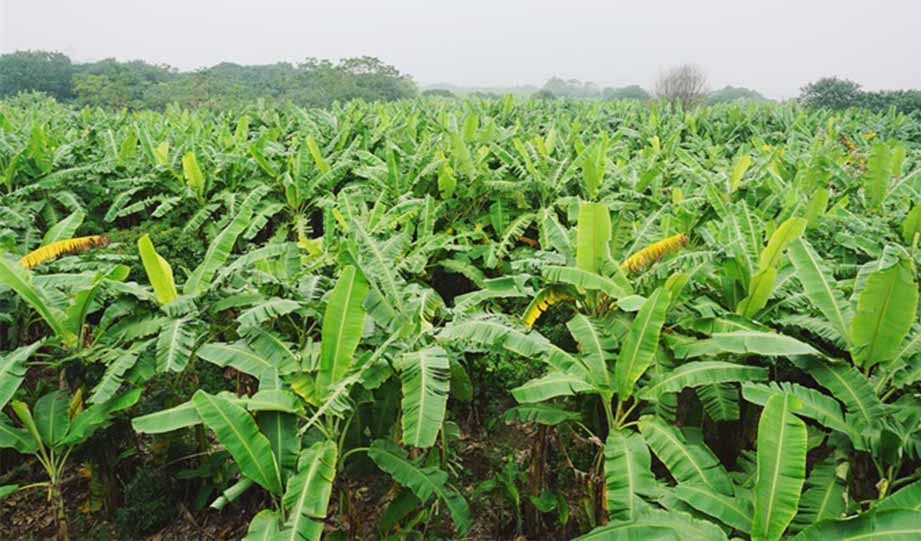 Just outside Hanoi is a long 25-hectare island called Banana Island, and there are no rewards for guessing how it got its name.

The Red River surrounds the secluded island, which is flooded for large parts of the year during the rainy season.

But a Czech architect has started a reforestation project that could gradually turn the entire island back into a natural forest.

Vietnam Net News has published a great quote from the founder of the project, Marek Obtulovic.

“It would be more than just a normal park or botanical garden; it would be the place where people are invited to respect the forest and nature. We are guests on this planet, so we should respect peace and cleanliness. This place will become a new green gem in Hanoi, a place that makes all Hanoians proud.“

The ultimate goal is to create green lungs for Hanoi, which is one of Asia's cities with significantly worse air pollution.

But it would also provide a place for people to come and relax in nature, which is something many young people in Hanoi say they have never done.

It would also provide a source of environmental education for local school children who would be able to see the benefits of natural forests with their own eyes.

← Amazon Rolls Out Its Electric Delivery Van — The First of 100,000 Planned
A Japanese Architect Is Turning Sustainable Design On Its Head →