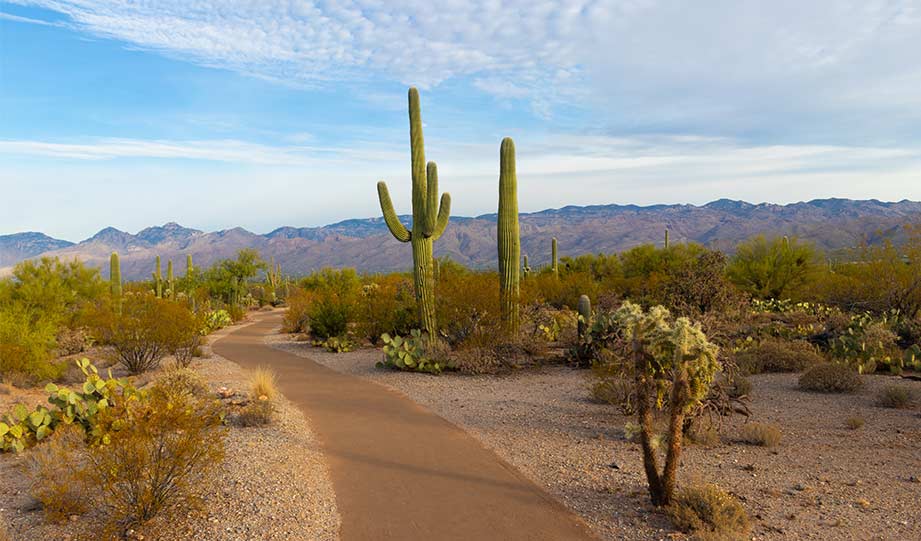 On October 30, the Arizona Corporation Commission (ACC) passed a plan that would require regulated utility companies to reduce CO2 emissions by 100 percent by the year 2050.

ABC 15 Arizona reports that Chairman Bob Burns and Commissioners Boyd Dunny and Sandra Kennedy voted in favor of the measure, while Commissioners Lea Marquez-Peterson and Justin Olson voted against.

“In his dissent, Olson said he was "frustrated" that the Commission was adopting what he called standards similar to Proposition 127, a voter-rejected 2018 measure that would have changed the state constitution to implement emissions reduction. Olson repeatedly voiced his concern that the requirements would cost utilities more to put into place which would be passed along to ratepayers.”

Sandra Kennedy, on the other hand, said she was glad that the Commission was finally able to look beyond partisan politics and support science and economic-based decisions that could prove beneficial for stakeholders, utilities, and ratepayers.

The meeting was originally temporarily suspended by Chairman Burns after he announced that a family member of Commissioner Kennedy was unexpectedly hospitalized. The meeting resumed later that day, with Kennedy participating remotely from the hospital.