This Super Plant Could Help Filter Pollution on Busy Roads 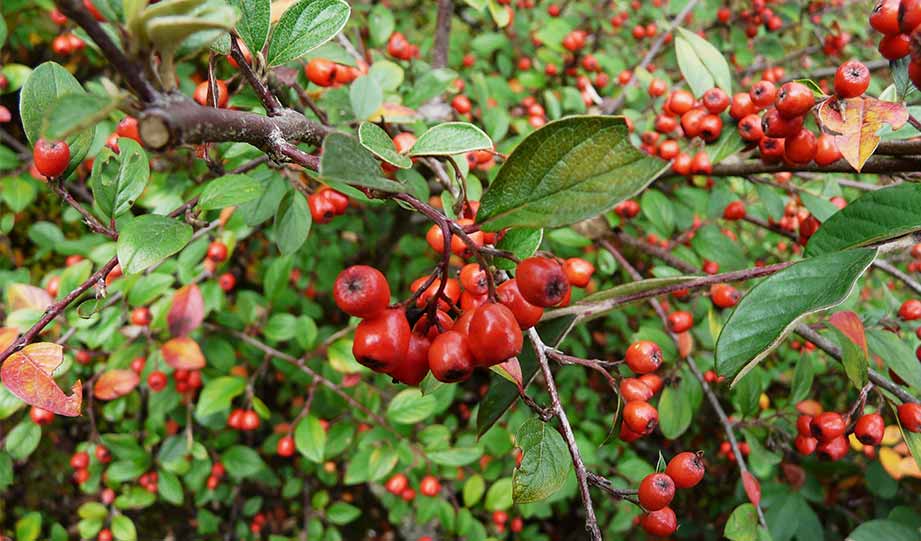 In many towns and cities, motor vehicles are the most apparent and obvious causes of air pollution.

The World Economic Forum reports that Cotoneaster franchetii is a dense, evergreen shrub with thick, glossy dark leaves that are covered in tiny hair-like fibers.

“Compared with other plants commonly found in the UK, the orange cotoneaster, as it is sometimes called, is ”at least 20% more effective at soaking up pollution.” The RHS found that a one-metre length of dense cotoneaster shrubbery could soak up an amount of pollution equivalent to a car journey of 800km in just seven days.”

RHS lead researcher, Dr. Tijana Blanusa says that the species with denser canopies and rough and hairy leaves such as cotoneaster were the most effective in capturing lead particles.

Researchers at the RHS are now identifying what other “super plants” can be combined with other vegetation to provide added benefits to people while providing much-needed habitats for wildlife.

← A Conservation Success for Tiny Frogs
Doughnut Economics, a New Transcendent Way in Which the Economy Can Adapt To Sustainability →