The World’s Most Polluted Beach Gets An Incredible Makeover

After seeing his childhood beach rolling in trash, Afroz Shah decided to clean the most polluted beach in all of India. 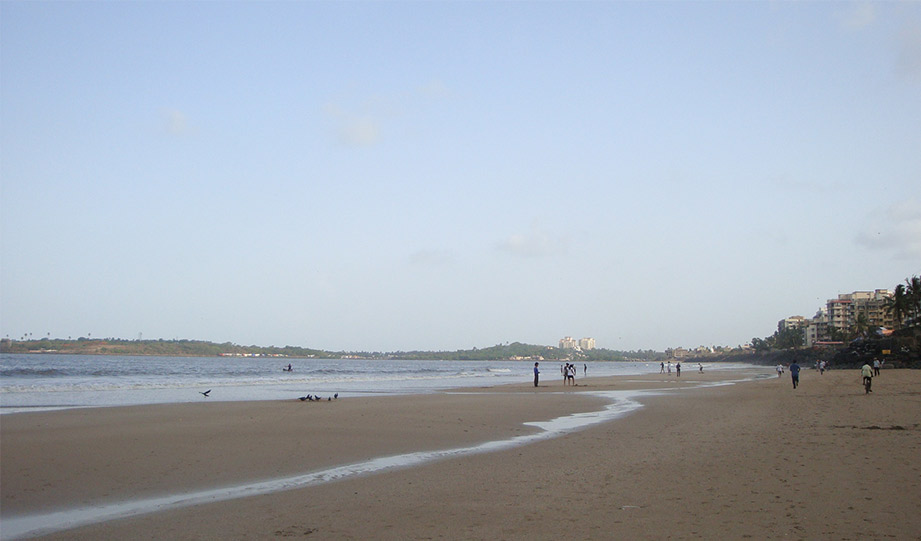 More than 14 million tons of plastic land into the ocean every year and much of that plastic ends up on beaches again.

Due to huge amounts of plastic waste delivered freshly from the ocean, Versova Beach in Mumbai, India looked more like a seaside landfill than a beach.

After seeing his childhood beach rolling in trash, one man decided to take action.

Meet Afroz Shah, the guy who cleaned the most polluted beach in all of India.

According to Bored Panda, not only has the beach become safe for swimmers and vacationers, but turtles came back to the beach after 20 years.

For his amazing achievement, the United Nations awarded Afroz the “Champion of the Earth” award.

Afroz, who’s a lawyer, started picking up trash alone, but soon he got two more helpers, than another two, and before long, his action turned into the world’s largest beach cleaning operation.

Hundreds of thousands of volunteers joined and started picking up trash with their own hands. Soon the volunteers from India and all over the world started cleaning other beaches, rivers, and canals in the area.

If you like Afroz’s work, share this good news with your friends and maybe they get inspired to do the same.

Watch the video from Bored Panda: