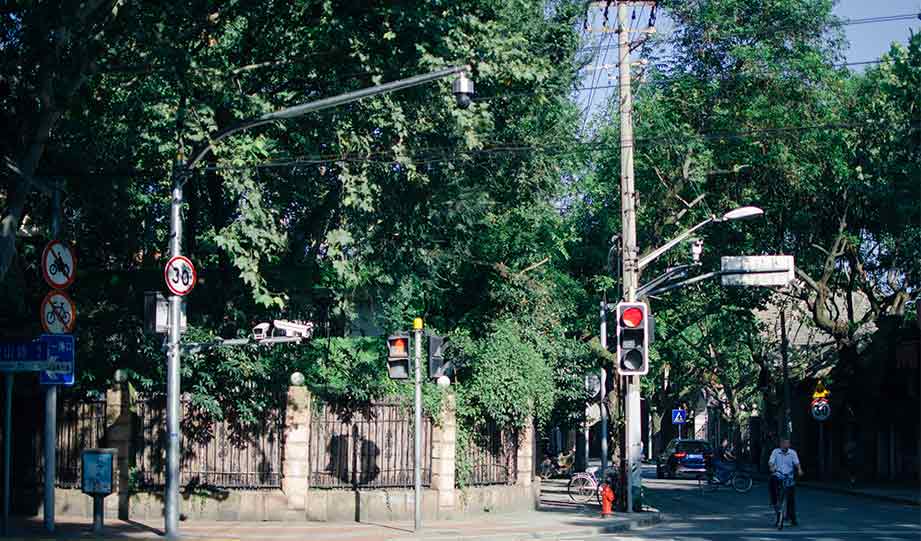 Cities around Japan have been taking the approach where small patches of unused land are being planted and allowed to green up.

According to GreenBiz, “The idea is simple — take brownfield sites, plant them densely with a wide variety of native seedlings and let them grow with minimal intervention. The result, according to the method’s proponents, is complex ecosystems perfectly suited to local conditions that improve biodiversity, grow quickly and absorb more carbon dioxide.”

Not only do these urban forests look wonderful in an otherwise concrete jungle; they also deal with carbon emissions right where they happen.

In a world where deforestation in the Amazon is causing untold damage, this might seem like a drop in the ocean. However, if you consider how much wasted space there is in cities around the world, then you start to see the bigger picture.

It’s estimated that reforestation projects like this could result in massive amounts of CO2 being removed from the atmosphere.

And by bringing nature back into the cities, people’s mental and physical health would also gain a huge boost.

← UK Footballer Hector Bellerin Plants 58,617 Trees In The Amazon
Bartender on a Mission to Lower Your Cocktail’s Carbon Emission →