The Rockefeller Foundation Breaks Ties With Its Fossil Fuel Past 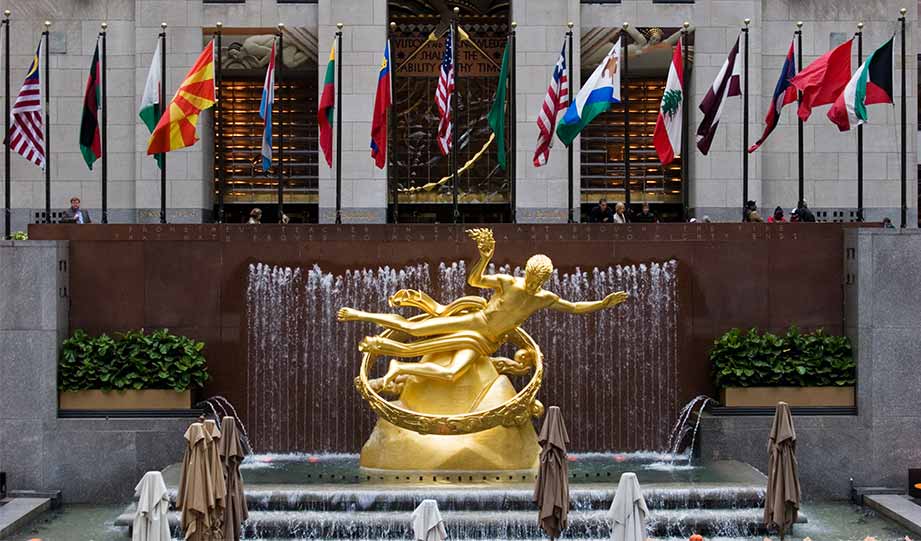 Yes, this is somewhat ironic, considering that Rockefeller made his fortune in the oil industry.

Marketwatch has shared some details in a recent report.

“The pledge makes the Rockefeller Foundation the largest U.S. foundation to join this divestment movement in the interest of slowing man-made climate change’s negative effects on coastlines and in contributing to weather extremes. Among other divestors, New York State’s influential $226 billion pension fund, one of the world’s largest, has said it will eliminate many of its fossil-fuel stocks in the next five years.”

Many other investment fund managers have been making similar declarations, and these actions are starting to tip the scales in favor of green energy solutions.

With billions of dollars dropping from the oil and gas sector, this increases the amount of investment dollars available to support existing and startup eco-friendly companies.

For many of these companies, access to finance is one of the biggest hurdles to creating more commercially viable products and services, which makes such moves more important than just being symbolic gestures.