The Impact A Pet Otter Can Have On Environmental Protection

Who would have thought that a pet otter in Gov. Newsom’s childhood could have sowed the seeds for a future where an entire state is moving towards significant environmental changes? 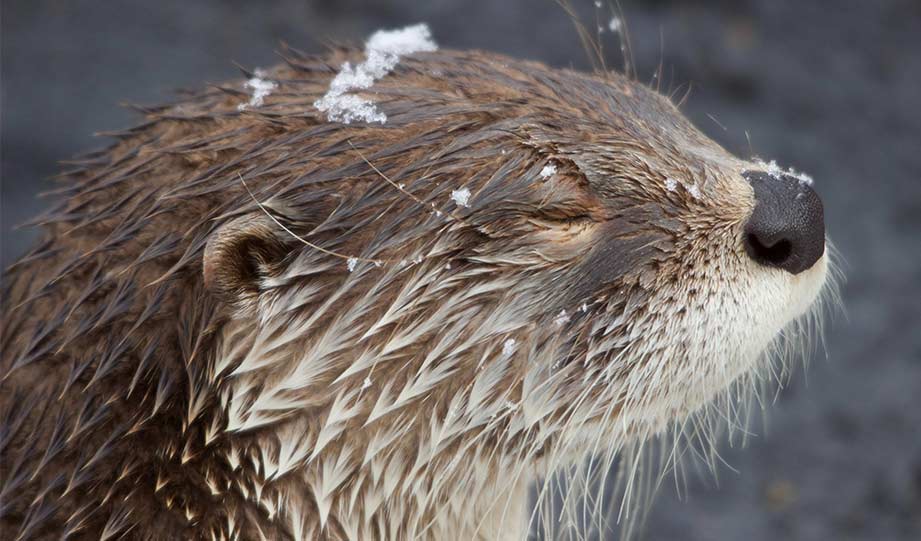 Who would have thought that a pet otter in Gov. Newsom’s childhood could have sowed the seeds for a future where an entire state is moving towards significant environmental changes?

Newsom spoke about his childhood pet during interviews that followed the announcement of his “30 by 30” plan.

The Mercury News has some more details of the actions that otter sparked all those years ago.

“Newsom told reporters about his early introduction to environmental causes last week while unveiling yet another executive order — this one to protect 30% of California’s land and coastal waters in their semi-natural state by 2030.

Not only would that help threatened animals, fish and wildlands, the governor said, but it would also slow global warming by absorbing carbon from the atmosphere.”

Some people have criticized the plan as unachievable, but when you consider that 53% of land and coastal waters are under state control, there is no reason why state and local organizations cannot achieve this.

And with so much land destroyed by wildfires, there should be no shortage of reforestation projects to take immediate actions towards this goal.