The Communication Of Trees

I know that the idea of trees talking to each other might sound a bit crazy, but if you keep an open mind, then you might be surprised what forestry scientists have uncovered. 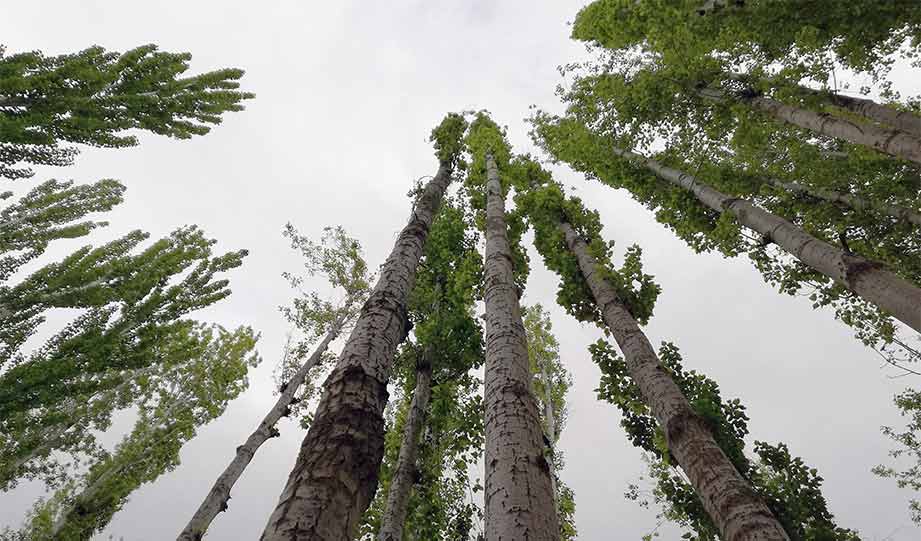 I know that the idea of trees talking to each other might sound a bit crazy, but if you keep an open mind, then you might be surprised what forestry scientists have uncovered.

Suzanne Simard is a forester who grew up in Canadian forests, where she was fascinated with trees from a very young age.

But her initial fascination with the above-ground trunks, branches, and leaves quickly turned to the below-ground root systems and the soil foundations. It was an amazing world that sent her on a career path to scientifically research what happens below ground.

According to her TED talk, one of her groundbreaking discoveries came from an experiment where she planted several different tree species close enough to each other for their roots to intermingle.

She then covered the trees in plastic bags and pumped a radioactive CO2 gas into the controlled environment of just one tree.

After a few hours, that tree had absorbed all the radioactive gas, and a Geiger counter picked up the radiation in that tree.

Here’s the fascinating part, though.

One of the neighboring trees that Suzanne hadn’t exposed to the gas also registered for radioactivity, which meant that some of the CO2 must have traveled through the root system.

It’s like trees are communicating and helping each other out.

Watch the full video from TED below.