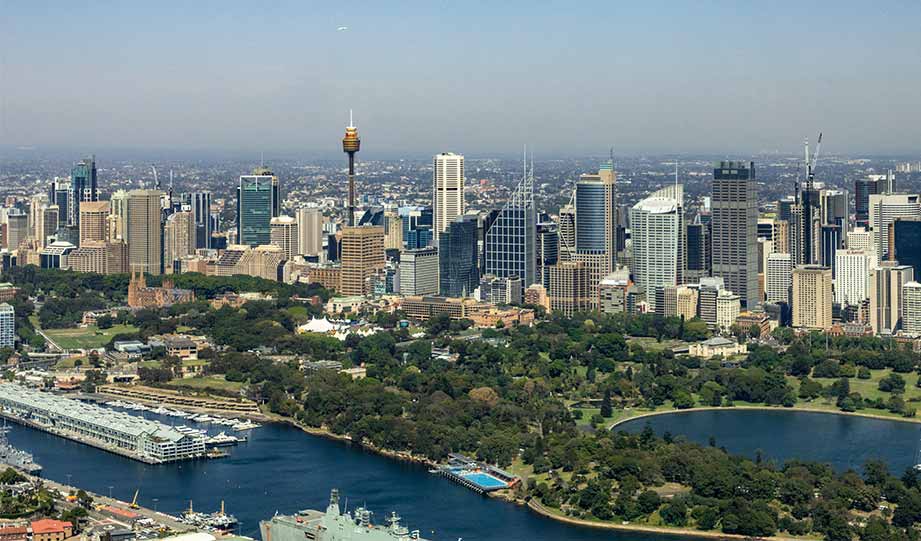 The latest urban development in Sydney’s Central Business District may as well rewrite the ending of The Three Little Pigs, and make civil engineers reconsider their approach to sustainable urban planning.

Before the advent of huge cranes, concrete foundations, and steel-beam construction, Sydney’s waterfront neighborhood of Barangaroo was made up of weathered wooden wharves and boardwalks.

Now, engineers are trying to merge old and new — instead of cement and steel, they are using specially manufactured timber to build the first six floors of a new CBD skyscraper.

According to 9 News Australia, the hardwood timber is manufactured largely in Austria, but also locally-sourced. This timber is strong as steel but, most importantly, environmentally friendly.

Leanne Boyle, the executive general manager of the project says that these timber buildings are as safe if not safer than concrete buildings.

However, the building material is not the only sustainable feature of this unique skyscraper. Its rooftop is going to be bristling with solar panels, and the designers promise the building interior is going to be healthier, as employees surrounded by timber are proven to have lower blood pressure and to be happier.

The new skyscraper made of timber will be called Daramu House, which means “treehouse” in the Aboriginal language.

Watch the video from 9 News Australia.