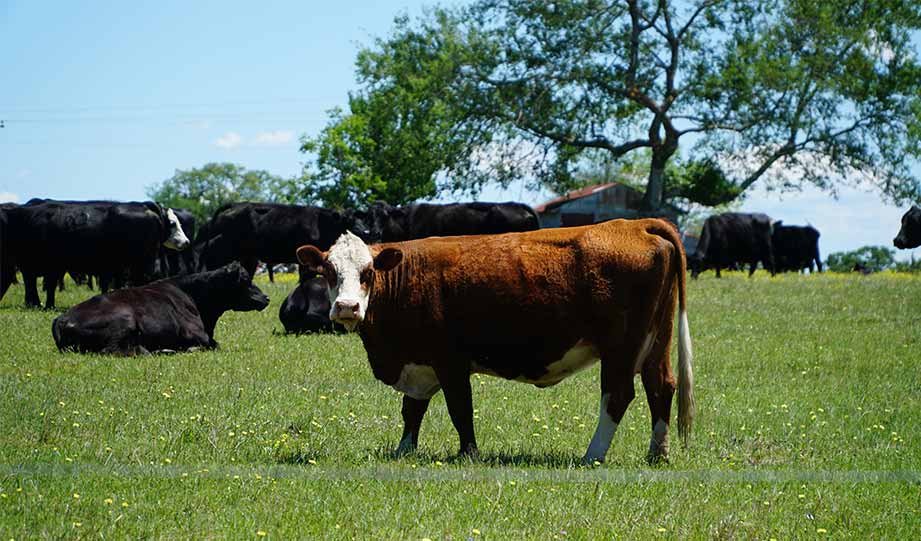 In 2016, Matheus Sborgia, then a 26-year-old Brazilian chef received news that his grandfather Louis Sborgia had passed away, leaving behind 124 acres of pastureland in the heart of Cerrado, the Brazilian savanna.

Sborgia decided to continue the traditional way of farming his grandfather used to practice, but also apply the idea of holistic management and rotational grazing.

According to Mongabay, instead of letting his 200 cows range freely, Sborgia lets them graze everything in a small plot of land before moving them to another plot. By the time they make a full circle, the original plot has already recovered.

According to Guido Carillo, an agronomist who works on creating sustainable agricultural systems in Latin America, pastures actively absorb CO2 from the atmosphere more effectively than trees, storing it in the ground and feeding microorganisms that regenerate the soil. “If the pasture is not grazed, we lose the opportunity to sequester carbon into the soil,” Carillo said. “By removing the herbaceous part of the plant, [the animals] stimulate the roots to capture more carbon dioxide.”

Sborgia launched a crowdfunding campaign to build the infrastructure for the new land management system he had in mind.

If pasture is not plowed, the plants’ roots push deeper into the ground and allow the soil to retain water for the dry season.