Solar Farms Popping Up In The Unlikeliest Places

Regions like Alaska are some of the least likely places you’d expect to see solar panels, but a solar farm in Willow is proof that it works even in the polar climates. 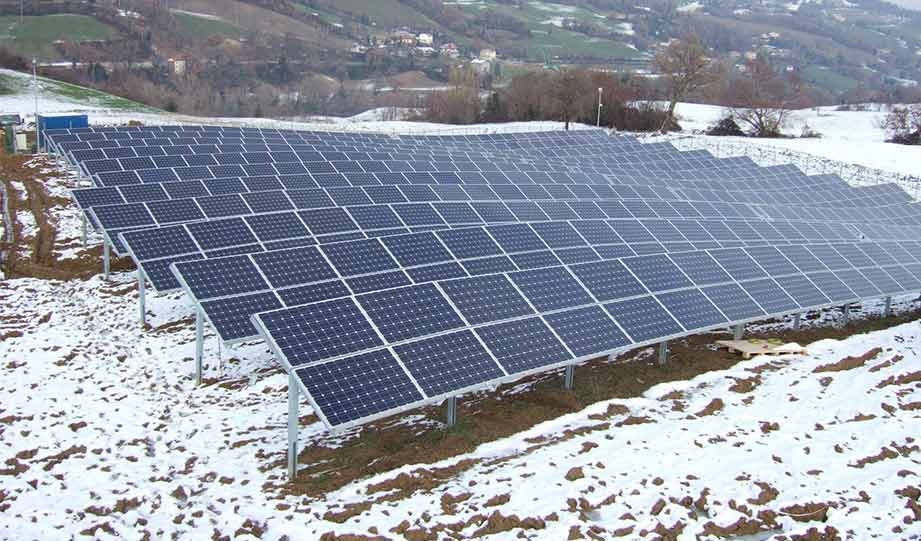 Far northern regions like Alaska are some of the least likeliest places you’d expect to see solar panels.

However, a solar farm in Willow, about 50 miles north of Anchorage, is proof that solar works even in the polar climates.

BBC reports that the Willow farm gets less than six hours of daylight during the winter months. Nonetheless, the Alaskan solar company Renewable IPP switched this farm on in January, expecting it to provide 1.35 megawatt hours per year — enough for about 120 average homes.

“We chose to go with a utility scale solar project, as we felt that would provide the biggest impact,” says Jenn Miller, chief executive of Renewable. “We got out and drove piles and built frames, which was great because we were able to learn a lot, figure out potential design problems and make changes to create the most efficient model possible.”

Renewable’s farm is the largest solar farm in Alaska, but isn’t the most northerly. In 2018, Golden Valley Electric Association began building a three-acre solar farm near Fairbanks, about 200 miles from the Arctic Circle.

Operating costs for these “polar-solar” farms are minimal, which makes them attractive to investors and builders.

The only thing is — you need to keep that pesky snow off the panels.