Scientists discovered an enzyme in seaweed that can be used as an eco-friendly cleaner for washing clothes. 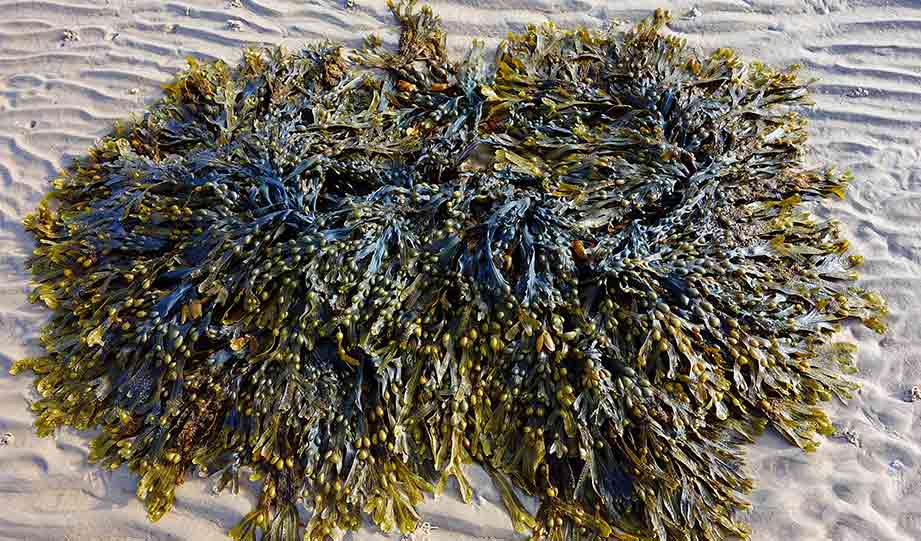 While studying how seaweed keeps itself clean, scientists discovered an enzyme that can be used to break down the bond between fabrics, soils and odors that are difficult to remove.

Seaweed bacteria release an enzyme called phosphodiesterase to break down the sticky molecules that are present on the seaweed surface.

Science Focus reports that experts from Newcastle University are researching the potential use of the enzyme as a new type of eco-friendly cleaner that can be used to wash clothes.

“They found that the enzyme could work at higher temperatures, but was at its best in lower ones, as in the sea. The team, led by Professor Grant Burgess in collaboration with Dr. Michael Hall, worked with Procter & Gamble (P&G) to show it could work in modern laundry detergents which are designed for lower temperature washes that are more environmentally friendly.”

The enzyme was discovered by the Newcastle team ten years ago when they were researching a sustainable way of cleaning ships’ hulls of marine growth.

Professor Burgess, who is a marine biotechnology expert, says it’s fascinating how marine organisms like fish, dolphins, and seaweed solve this biofouling problem.

While seaweed bacteria produce powerful adhesives that they use to stick themselves onto the surfaces, they also produce a sort of “anti-glue” — an enzyme that breaks down sticky molecules, which could be used for making eco-friendly detergents.