Reforestation From The Air: How Drones Can Plant 40,000 Trees In A Month

A Canadian startup plans to use its drones to plant 40,000 trees on a strip of land north of Toronto, previously devastated by a wildfire. 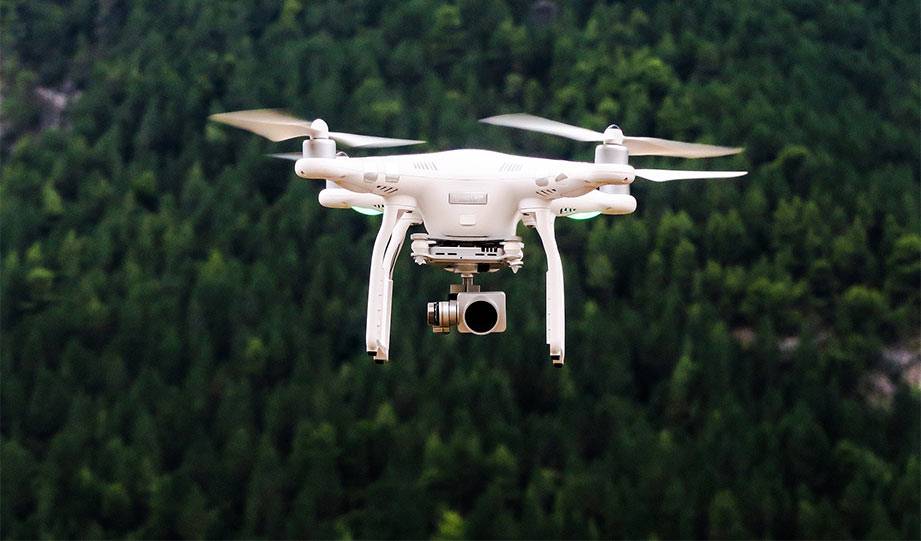 Imagine a stretch of the scorched landscape buzzing with tree-planting drones, firing seed pods deep into the nutrient-rich soil.

No, they are not filming an alien invasion scene. It’s a project by Flash Forest, a Canadian startup that plans to use its drones to plant 40,000 trees on a strip of land north of Toronto, previously devastated by a wildfire.

Along with other startups that use tree-planting drones, the company believes that technology can help us fight climate change and stop biodiversity loss caused by deforestation and wildfires.

Drones don’t solve deforestation, which is an even more burning issue than planting trees, pardon the pun. A pair of drones, however, can work much faster and cheaper than a pair of humans with shovels.

According to Fast Company, “When it begins work at a site, the startup first sends mapping drones to survey the area, using software to identify the best places to plant based on the soil and existing plants. Next, a swarm of drones begins precisely dropping seed pods, packed in a proprietary mix that the company says encourages the seeds to germinate weeks before they otherwise would have.”

Once their current planting near Toronto is done, the company will embark on a drone-aided reforestation project in Hawaii, with plans for 300,000 trees.