Recycling Partnership Aims to Collect 1B Pounds of Recyclables a Year 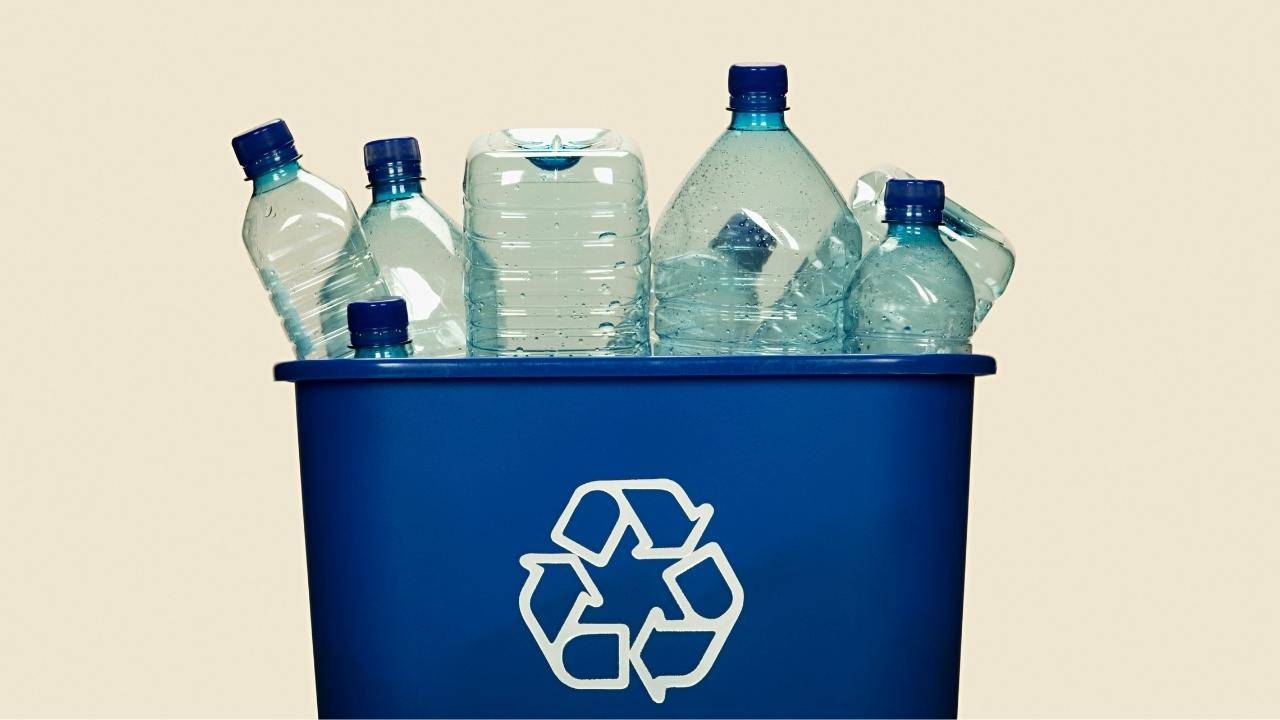 Since 2014, the Recycling Partnership has helped more than a third of community recycling programs in the US, supported circular packaging, invested more than $23 million in recycling facilities, and prevented 770 million pounds of waste from reaching landfills.

Now this organization has a 3-year plan that includes collecting 1 billion pounds of recyclable waste each year.

According to the Environmental Leader, the Recycling Partnership has created a national recycling database and launched the Circular Economy Accelerator in which many leading companies take part. The aim of the program is to create policies that encourage the reuse and recycling of products and packaging.

“Recycling is seen as a key to sustainability goals for businesses and communities alike. According to the EPA, in 2018 there was 292.4 of municipal solid waste generated in the US. Of that 69 million tons were recycled, most of it being paper and paperboard, which accounted for 67%. Plastics were less than 5%.”

Partners like Danone and Tyson Foods have pledged to achieve zero waste in landfills, and the UN announced to end plastic waste altogether this year.

In less than a decade, the Recycling Partnership has invested $95 million in increasing recycling programs, which effectively helped communities avoid 670,000 tons of carbon dioxide equivalent.