Recycling Lessons From A 9-Year-Old

Ryan Hickman from Orange County, California, is an example of how much of a difference every single individual can make to the environment. 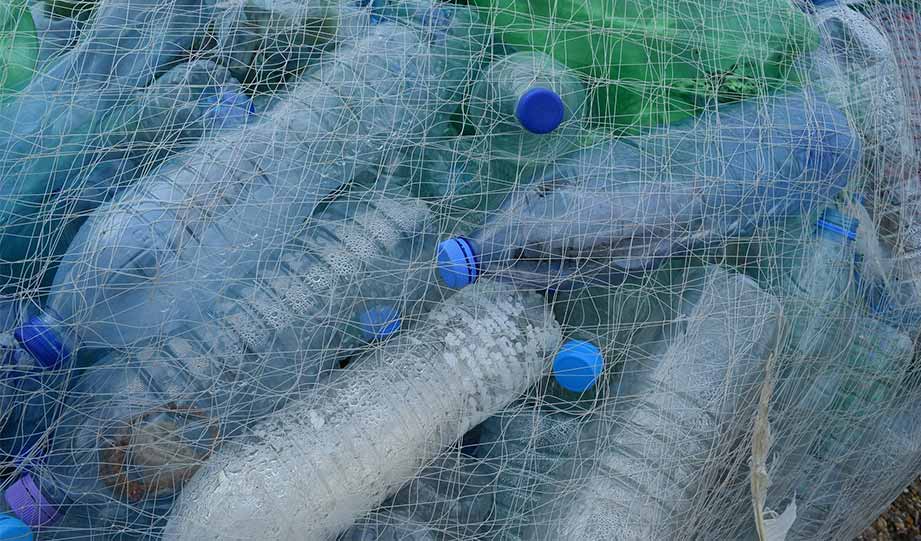 Ryan Hickman from Orange County, California, is a genuinely inspirational kid and an example of how much of a difference every single individual can make to the environment.

For the past six years, he has been working on his own recycling business that collects plastic bottles and cans from local neighbors and businesses.

He then sorts the materials and makes money by bringing them to a recycling center.

You might be fooled into thinking this business only brings in enough pocket change for the occasional ice cream or soda.

But Ryan has saved over $50,000 from this enterprise and has even branched out into selling t-shirts with his company logo.

His next step has been to donate significant amounts of money to the Pacific Marine Mammal Center,

The LA Times shared some impressive numbers about the donations he has made.

“Today, Ryan’s website says he has donated more than $8,400 from T-shirt sales to the Pacific Marine Mammal Center. That’s enough to pay for the rehabilitation of at least two sea mammals, said Stephanie Polito, coordinator for the center’s youth ambassador program.”

With added media exposure, Ryan has become involved with many other organizations, including Recycle Across America, where he is a volunteer spokesperson.

If a 9-year-old kid can make such a difference from his backyard, the rest of the country can surely get behind making individual contributions.