Rhode Island might be one of the smallest states, but officials have taken some big steps towards increasing recreational land by 150 acres. 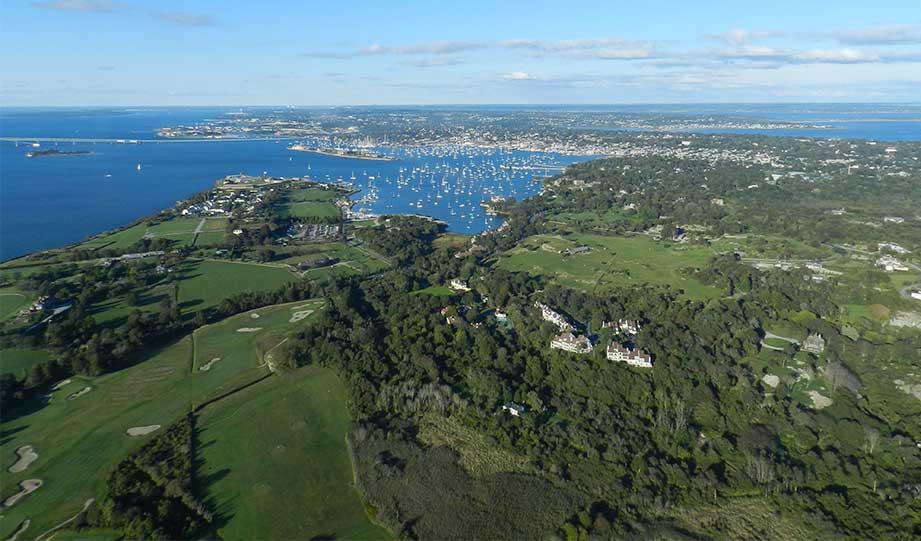 Rhode Island might be one of the smallest states, but officials have taken some big steps towards increasing recreational land by 150 acres.

Back in 2012, the state had put 121 acres under official protection, which the Tiverton Rod and Gun Club had donated to the people of Rhode Island.

The new additional land borders this existing parcel and will significantly expand recreational and hunting ground with pristine nature.

US News reported some details of the newly protected land.

“The property consists of forest land with a stream, a wetland complex, and several stone walls. The wetlands are part of the Tiverton Great Swamp, the largest natural aquifer in this portion of the state and part of Newport’s drinking water watershed.”

What’s great for locals in Tiverton is that the area is densely populated, limiting the amount of open space and nature available to residents.

The new land will ensure that wildlife can enjoy more protected spaces to thrive and ultimately provide enjoyment for people of all ages to explore what nature has to offer.

And the diverse makeup of the land should allow for a lot of different land and marine species to thrive.