The Midwestern least tern has flapped off the endangered species list — it seems that 35 years of legal protection and habitat restoration projects have finally paid off. 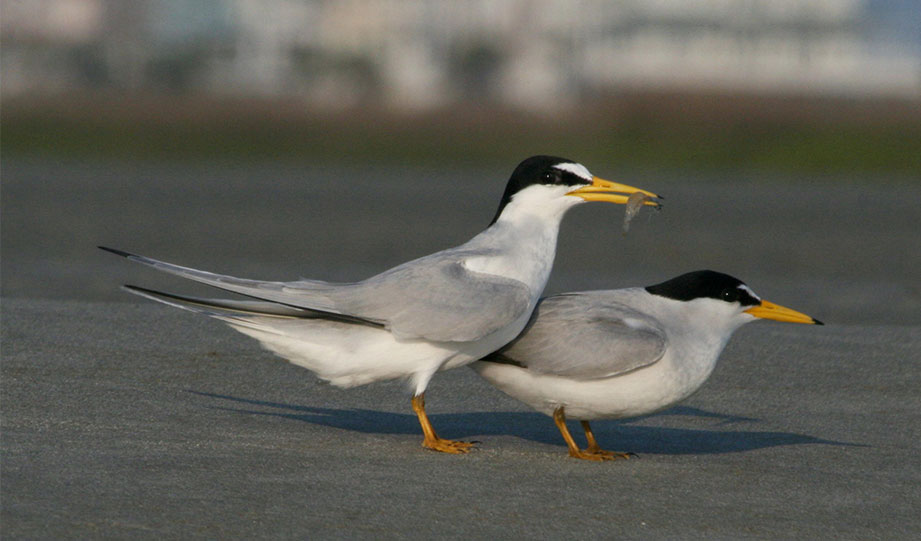 The Midwestern least tern has successfully recovered — and flapped off the endangered species list.

In the past, this resilient bird used to be hunted for its plumage and had much of its habitat destroyed by dam-building,

According to PBS, the smallest member of the tern family weighs less than 2 ounces, feeds mainly of small fish, and builds nests on the ground.

Unlike its sea-dwelling relatives, the least tern prefers the interior, where it nests by rivers, lakes and wetlands.

“Their most important nesting areas are along more than 2,800 miles (4,500 kilometers) of river channels in the Great Plains and the Lower Mississippi Valley. They migrate to the Caribbean and South America for the winter. Their numbers plummeted in the late 19th and early 20th centuries when their feathers became a popular feature of women’s hats.”

However, it seems that 35 years of legal protection and habitat restoration projects have finally paid off.

According to Aurelia Skipwith of the U.S. Fish and Wildlife Service, dozens of states, federal agencies, tribes, businesses, and conservation groups worked relentlessly over the course of three decades to successfully recover the bird.

The population of the least tern is estimated at more than 18,000 with 480 nesting sites across 18 Midwestern states.