In the latest Providence news, the city is making positive headlines with it getting the go-ahead for 3 new waterfront wind turbines. 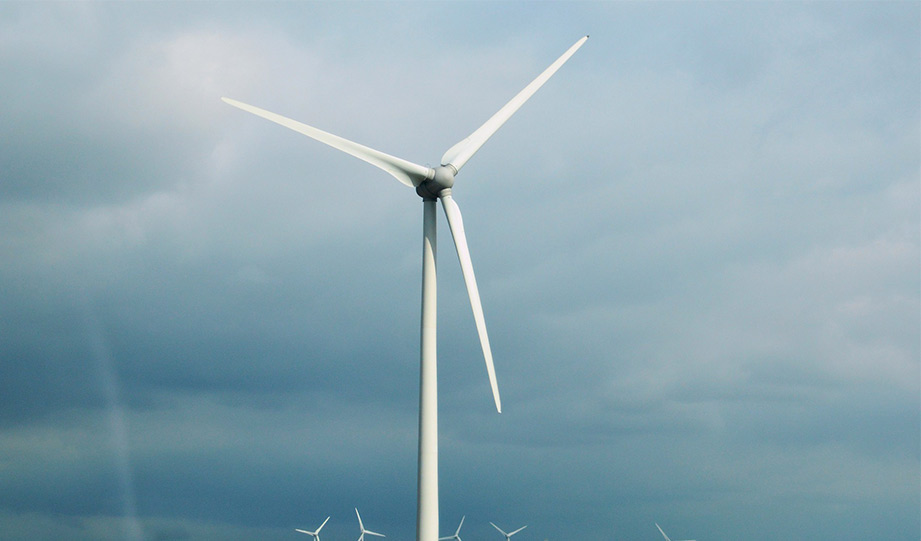 In the latest Providence news, the city is making positive headlines with it getting the go-ahead for 3 new waterfront wind turbines.

Each of the turbines will stand at 325 feet tall, producing 1.5 megawatt of electricity, which is a considerable boost for a relatively small city.

Local and federal authorities gave the green light for the construction to start on ground that the Port of Providence owns but doesn’t use.

The St. Louis Post-Dispatch had these details in a recent report.

“Site preparation and construction of the turbine foundations for the $22.5 million project is expected to begin this year, and the turbines will be completed and operational by the third quarter of 2021.”

Positioning the turbines on the waterfront is a strategic move as this is where the highest and most consistent wind speeds are. But it also makes excellent use of land that is sitting idle.

Mayor Elorza also pointed out that the sight of these new wind turbines will also make them a symbol of growing sustainability and a reduction in reliance on fossil fuels.