Nuclear Fusion To Create Clean Energy Could Be On The Horizon 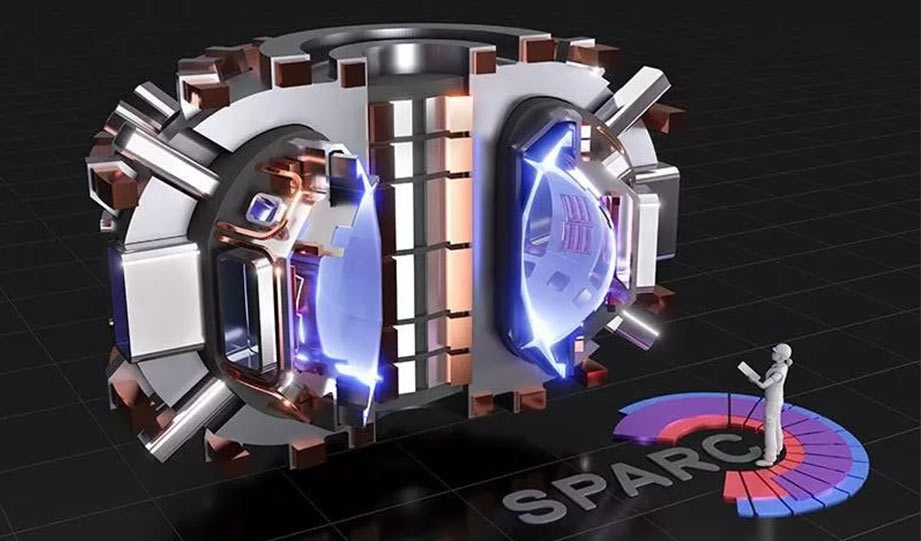 Nuclear fusion to create clean energy could be a game-changer and is potentially possible within a few years.

Space.com has some of the more technical details in a report that is well worth reading.

“During fusion, atomic nuclei are forced together to form heavier atoms. When the mass of the resulting atoms is less than the mass of the atoms that went into their creation, the excess mass is converted to energy, liberating an extraordinary amount of light and heat. Fusion powers the sun and stars, as the mighty gravity at their hearts fuse hydrogen to create helium.”

The problem is that fusion requires a tremendous amount of energy input, and so far, science has struggled to figure out ways to make it a net productive source of energy.

But scientists at MIT have developed a new method called SPARC. The idea is to create heat from burning plasma, transform it into energy, and use it to keep the fusion process running.

This self-powering solution could become a new way to generate vast amounts of energy without any harmful emissions.

The first prototypes will launch within a few months, and if successful, could become viable commercial options within five years.