Norway To Get Self-Driving Zero-Emission Electric Ferries Next Year

There are set to be self-driving ferries in Norway that run on zero-emission electric, charging while at their docks. 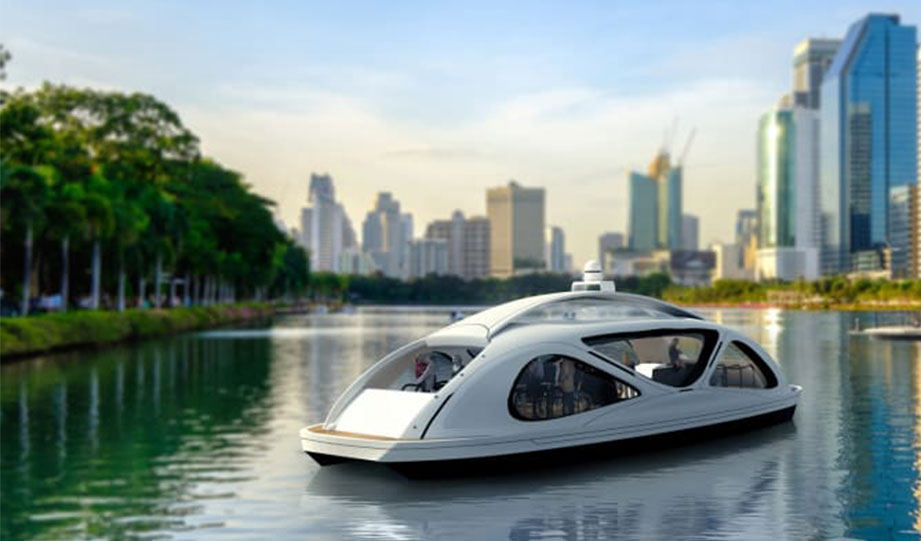 Norway has already shown itself to be a world leader in climate change and social happiness, playing home to some of the richest and happiest citizens in the world.

Now there are set to be self-driving ferries in Norway that run on zero-emission electric, charging while at their docks. They are also totally self-driving, with no crew, using a series of cameras to steer and watch out for obstacles in the water… similar to a Tesla.

The system to be launched in the Norwegian city of Trondheim is designed to work like an elevator — you press the button and wait for the ferry to come to you.

The ferry can fit up to 12 passengers (including bikes), making a 15-minute walk into a 60-second boat ride.

“Autonomous boats like the Zeabuz are considered the future of sustainable alternatives to land travel and could be used in large cities like Paris, London, and New York City. They make ferries more energy and cost-effective, and since they don’t require a crew, there’s more space for passengers.”

As a big supporter of Tesla, I’m happy to see that ferries and boats are getting the futuristic vehicle treatment too.

Norway continues to inspire and innovate in futurism — hopefully, the world will take note.