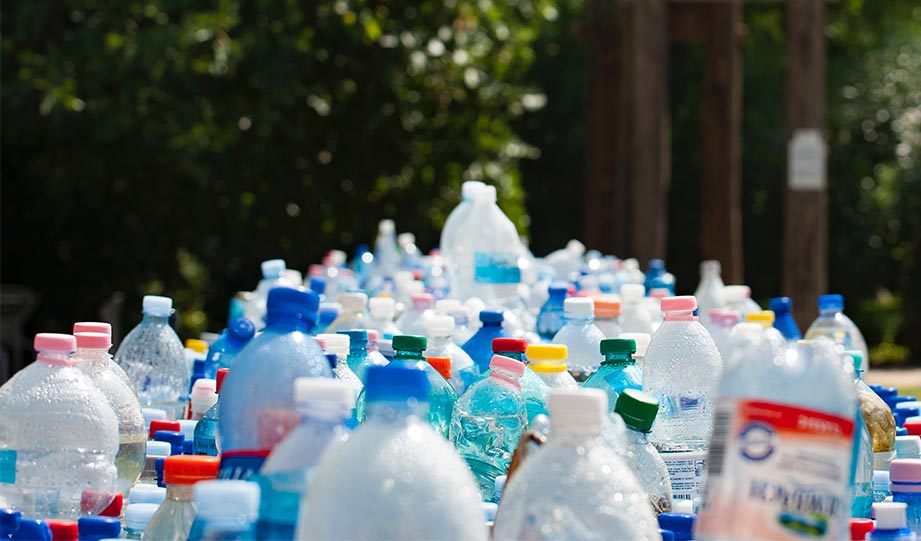 A Swedish plastics manufacturer called Polykemi Inc. is opening its first U.S.-based factory and will be using a significant amount of recycled plastic.

The new factory will be based in Gastonia, N.C., and the company has received funding of over $11 million because of its commitment to making a big difference in its resin manufacturing processes.

Company officials have announced that the factory will produce 14 million pounds of resin per year, and at least half of the raw materials will come from plastic production scraps that do not always enter the cycle economy.

A Resource Recycling report also had some details about the company’s experience in this sector.

“Polykemi Inc. is the U.S. arm of Polykemi Group. The parent company also owns a scrap recycling company in Sweden called Rondoplast, which has been recycling scrap plastic for over 40 years and supplies resin to Polykemi for compounding.”

That is a very long history and level of experience to bring to the USA, and with the company’s largest investment to date, this will hopefully only be the start of a successful venture into the American markets.

← Which Vegan Burger Is the Most Eco-Friendly?
Native Peruvian People Have Set a New Standard for Eco-Friendly Coffee →