Home » New Nature Preserve In Kentucky After A Decade

New Nature Preserve In Kentucky After A Decade 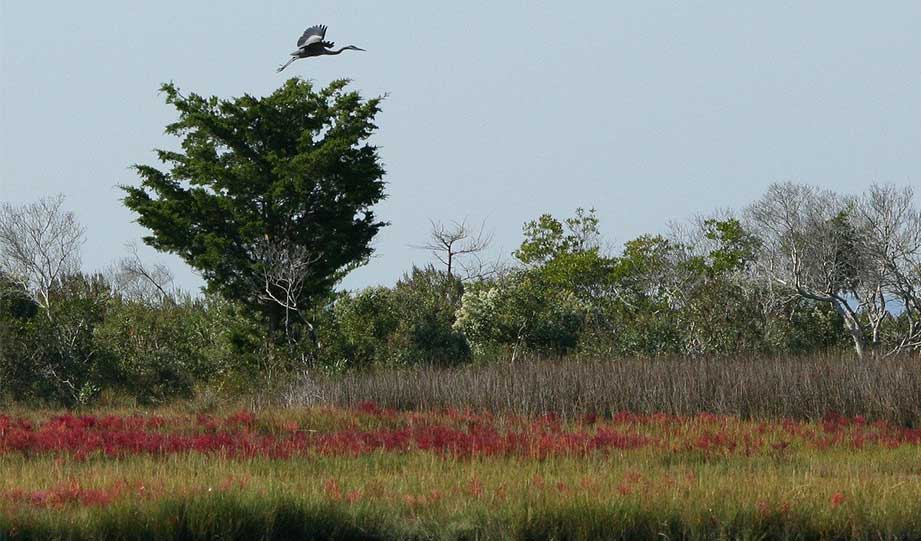 The Office of Kentucky Nature Preserves took title to the first new patch of land in a decade. The state’s newest nature preserve is 338-acres of hilly refuge, a few miles from the Kentucky River, with a beautiful creek running through it.

According to US News, Mary Margaret Lowe and Eugene Lacefield, former employees at the University of Kentucky, bought the land as a getaway in 1978.

“They built a solar home and trails, eradicated invasive plants, and practiced good forest management. Ultimately, they realized they wanted to do something with the land to benefit others far into the future, which led to donating nearly all their 350 acres to OKNP. The designation as a nature preserve carries the highest level of legal protection for the land. “We’re interested in preserving the habitat,” said Lowe, who also worked many years at Georgetown College.”

The land Lowe and Lacefield donated is valued at just over $1 million. They said that they hope their donation encourages other people to think about ways they can help protect the environment.

The newly created preserve in Henry County has the potential to restore a federally endangered Braun’s rockcress, another rare flower called the Kentucky bladderpod, as well as rare species of mussels.

Once the endangered species is restored to an acceptable point, the state will consider opening the preserve for low-impact activities like hiking and birdwatching.

Hats down to Lacefield and Lowe, and the Bluegrass State.